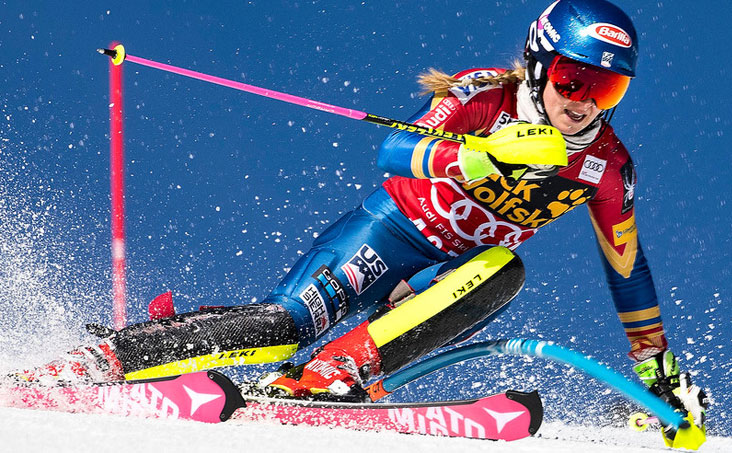 The 2022 Winter Olympics began Tuesday in Beijing. The betting opportunities are nonstop, and these picks could mean gold for sports fans.

The 2022 Winter Olympics in Beijing are on, with plenty of opportunities for bettors—overshadowed in some cases by Covid-19.

Officials in the host country of China are trying to thwart outbreaks in the Olympic Village, and already athletes arriving in Beijing have had to quarantine after getting back positive tests. For example, Polish speed skater Natalia Maliszewska, a medal hopeful, now will miss her event unless she can produce two negative tests.

Another factor is the lack of NHL players in men’s hockey. The National Hockey League made the decision to ban its players from representing their countries due to Covid-19. And that has certainly changed the gold medal odds.

You won’t be alone as you place your bets: An estimated 20 million Americans are expected to join you, at sportsbooks like BetMGM, Caesars, PointsBet and BetRivers.

Here are some wagers you should consider.

Shiffrin Should Shine in Slalom 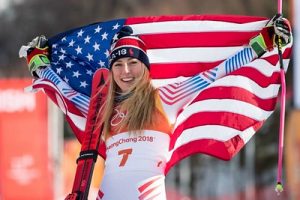 Team USA skier Mikaela Shiffrin has been dominant in slalom events for the past few years. The 26-year-old has two gold medals and is a six-time world champion.

But the past couple of months have tested her resolve. Her father died a year ago and Shiffrin is still grieving the loss, which made her question whether she wanted to continue skiing. And in December, a nasty bout of Covid paused her notoriously intense training routine.

All that is behind her. Shiffrin is focused, healthy and ready to add to her gold medal collection. She’s the favorite to win the giant slalom at +225, while France’s Tessa Worley and Sweden’s Sara Hector are next at +450.

Shiffrin is the second pick in the slalom at +120. The favorite is Slovakia’s Petra Vlhová.

Shiffrin is in top form and both bets could pay off. Look for the Colorado resident to make a strong showing on the slopes in Beijing.

Get a $1,001 First Bet Match when you sign up to wager at Caesars Sportsbook—win or lose. Plus, bet $100 on the NBA by February 7 and get a free, authentic NBA jersey of your choosing.

Great Britain to Dominate in Curling 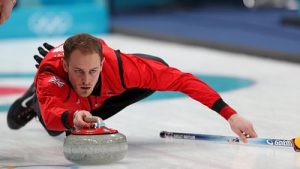 Canada’s reputation as the world’s curling king took a hit in the 2018 Olympics when neither the men’s or women’s teams medaled. In the 2022 Olympics, Canada still is a questionable candidate for the podium.

Canadian curling officials were still assembling teams in December when the Olympic mixed doubles trials were canceled due to a rise in positive Covid tests. Right now, it’s anyone’s guess who will compete on what used to be the dominant teams in the sport.

That uncertainty has opened the door for Great Britain, now the favorite in the men’s division and the third pick in the women’s competition. The men’s team are fetching +190 odds at PointsBet, followed by Canada at +200.

Introducing One-Game Parlay at BetMGM Sports! Build a parlay by selecting the winner, total and multiple player props from a single game. It’s a fun way to make every play of the game matter more. 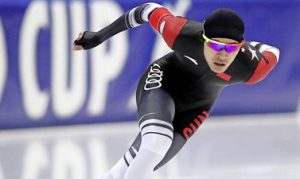 Along with women’s freestyle skier Eileen Gu (who was born and raised in San Francisco, but will compete on the Chinese team), Ning Zhongyan is China’s best hope for a gold medal.

But Zhongyan says the National Speed Skating Oval presents him with an advantage, since he has been training at the facility. “The venue is big and beautiful,” he said. “I think it can inspire me to compete at my best level.”

Also in his favor: Zhongyan won the men’s 1,500-meter and 1,000-meter gold medals in the World Cup series this season, and could be a great value bet. 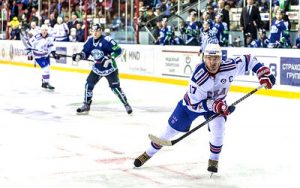 If the NHL hadn’t banned players from taking part in the Winter Olympics, Canada would have been the favorite to win the hockey gold medal. Just imagine players such as Connor McDavid and Sidney Crosby playing alongside each other.

With those superstars sidelined, the Canadian amateur team is now the fourth pick at BetRivers. Russia’s tops at +150, with Finland next at +425.

There shouldn’t be a lot of obstacles for the Russians. Look for them to take the gold with relative ease.

Make your first deposit of $10 or more at BetRivers and you’ll get a 100% Match up to $250! Start now for Bonus Money that can be wagered on the Winter Olympics. 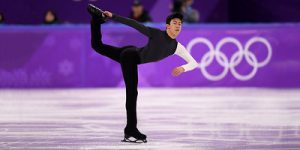 Team USA’s Nathan Chen has never won Olympic gold; his only career medal was the bronze won in team figure skating at the 2018 games.

This year, Chen—the winner of six straight U.S. national championships and three consecutive world championships—is the odds-on favorite to take the gold in men’s single skating, with odds of -400. The closest skater behind him is Japan’s Yuzuru Hanyu at +550. Hanyu won men’s singles gold at the Winter Games in 2014 (Sochi) and 2018 (Pyeongchang).

Chen may skate past him this time. In March 2021, he bested Hanyu at the world championships. And heading into these Winter Games, Chen is well-placed to win his first Olympic gold.

Let’s brush up on your Olympic trivia:

How to Watch the 2022 Winter Olympics 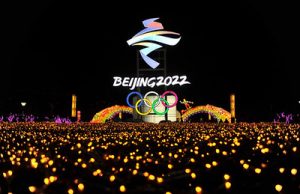 Watch live coverage on NBC or the USA Network. If you’re a Peacock subscriber (NBC’s streaming app) you can watch live coverage there too as well as on the NBC Sports app. All channels are carried by most cable providers and streaming services such as YouTube TV, Sling, Fubo, etc.

P.S. Keep time zone differences in mind! Beijing observes Central Standard Time, which is 13 hours ahead of Eastern Time. So, for example, 2 p.m. Friday in Beijing is 1 a.m. Saturday in New York City. For a complete schedule of Olympic events, click here.