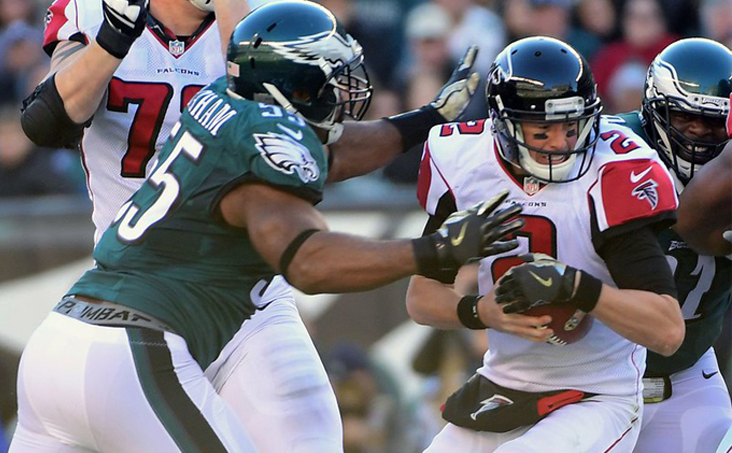 The NFL season is a little more than a month away and BetQL writers are providing their top picks for teams that will make the playoffs, and those that will finish with the worst record.

There is always a surprise when playoff time comes at the end of the NFL season. Last year, it was the Philadelphia Eagles, who were +400 to make the postseason. The Las Vegas Raiders who grabbed one of the wild -card spots, was +130.

Who will be the surprise this upcoming season to make the NFL Playoffs. The expert staff at BetQL take a look at some of their favorite picks. They also look at who should have the worst record in the NFL in 2022.

Lucy Burdge
I think this is a great bet while it’s at plus-money because I think the New England Patriots will absolutely make the playoffs this season.

After how the season ended for the team last year, they’re really going to get down to business now to go deeper into the postseason. And after seeing how ripped Mac Jones is now after making some major lifestyle changes, I’m convinced this team is not going to be messing around this season.

Dan Karpuc
I already wrote about why Justin Jefferson is poised to have one of the best individual seasons for a wide receiver in the history of the NFL and, unsurprisingly, I’m very high on the Minnesota Vikings as a whole. New head coach Kevin O’Connell (formerly the OC of the Super Bowl-winning Los Angeles Rams) will bring an entirely new offensive scheme with him and has already established a new identity and culture as the franchise moved on from veteran Mike Zimmer.

I view the NFC North as a close rival to the AFC South for the worst division in the NFL, and Minnesota should benefit from two matchups against the Chicago Bears, Detroit Lions and maybe even against the Green Bay Packers, who no longer have Davonte Adams.

The Vikings also have matchups against teams like the Washington Commanders, New York Jets and New York Giants on their schedule and I can realistically see them going 11-6 or 10-7, which would likely be enough to make the postseason. 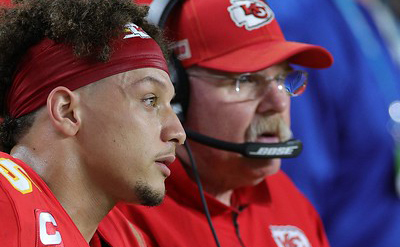 Brad Pinkerton
Not sure why the Kansas City Chiefs, which have the third-shortest odds to win the Super Bowl, are only -215 to make the playoffs, but OK.

The odds have already moved from -200 to -215 odds, and they could shorten even more soon.

At BetQL, customers can sign up for their annual subscription and get wagering insights on all sports from top analysts. Best bets picks are included! 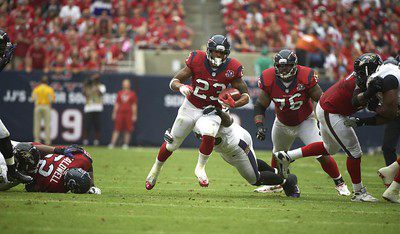 There’s no question we’re going to have some bad teams in the NFL this year. For all the talk about the AFC and its talented young quarterbacks, we have the polar opposite going on with a few organizations.

Some have made it obvious this is a tanking….oops, sorry, a “rebuilding” year, for teams like the Houston Texans, Seattle Seahawks and Atlanta Falcons, knowing full well there’s a potentially loaded class of signal callers coming in the 2023 NFL Draft.

Who has the best shot at having the absolute worst record in the league? Let’s look at the odds.

First, I’m throwing the Jags off this list, mainly because I love the over on their win total (6.5) with Doug Pederson, a Super Bowl-winning coach who has the ever-important task of getting former No. 1. overall pick Trevor Lawrence’s development on track. I expect a major jump for Jacksonville this year. If Lawrence can look like at least a capable and consistent starter in Year 2, that’s already a major improvement.

If Seattle does intend to go with either Drew Lock or Geno Smith at QB, well they’re clearly showing their cards, so the Seahawks are a strong candidate to have the worst record. 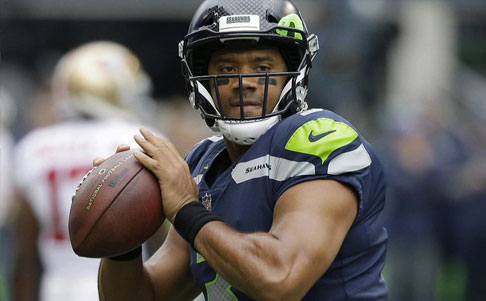 The Jets obviously will go as far as Zach Wilson takes them, but keep in mind there’s a growing bandwagon for their improvement this season as well. From a universally praised draft, to adding veterans like Laken Tomlinson, C.J. Uzomah, Jordan Whitehead, in theory this team should at least be better than the absolute worst.

Davis Mills actually played well for Houston late in the year, including breaking the franchise record for the most passing yards in a season (David Carr had 2,592), and Houston as a whole at least played like it wanted to win games last season.

There’s a feeling of a least some kind of pride from that group, which could easily lead to an upset or two over the course of 2022. They were a respectable 8-9 ATS last year, too, so they don’t just roll over week after week.

In the end, barring the bottom falling out of a team’s season, the Falcons just feel like they’re all-in for that No. 1-overall pick in next year’s draft, with the Seahawks nipping at their heels.

We know in the NFL it all comes down to quarterback play first, and you can’t have much confidence in Marcus Mariota or Desmond Ridder, which is pretty similar to the Lock and Smith (which suddenly sounds like a bad buddy cop movie) combo in Seattle.

Here, the smart bets are in Atlanta and Seattle, with both expecting to find their next franchise QBs as a result of that.

Don’t miss a single game this NFL season. Catch them all on Fubo TV. Watch Live or Stream – sign up here.