HomeThe ShuffleBest Bets on the Masters

Best Bets on the Masters 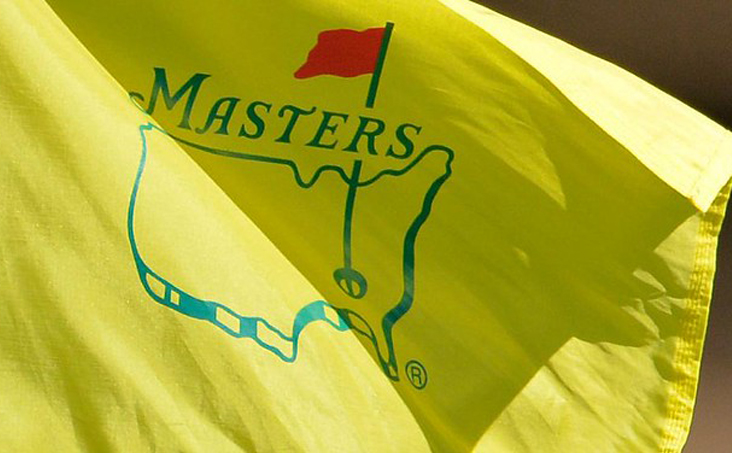 It’ll be a short turnaround for the Masters this year, and that brings extra challenges. For one thing, golfers will have to play a much faster Augusta National, with quicker putting surfaces. How will it affect the outcome?

It’ll be a short turnaround for the Masters Tournament this year. Golf’s major championship was last played in November, due to the Covid-19 pandemic. This week, golfers will have to adjust to a much faster Augusta National, with quicker putting surfaces. As a result, November’s winners may not be the best bets for the upcoming Masters.

If you’re betting the Masters, go for golfers with experience at this course. Here are players to keep on your radar, players you can pass on, and longshots who might be worth a flyer (and might result in a big payday). The odds are provided by William Hill.

Thomas has moved into the No. 2 spot in the Official World Golf Rankings and will probably be the favorite going in the Masters. His performance at the Players Championship in March was strong. It proved he can easily win against like competition. Thomas has added three more Top 20 performances this year.

He recently talked about the trauma of losing his grandfather, saying he believes he’s in a better frame of mind to take on the Masters Tournament.

“If I wanted to have a chance to win, then I needed to suck it up and get over it,” Thomas said after winning the Players. “If I wanted to throw a pity party for myself or feel sorry for myself, there’s no reason to show up.”

After his showing at the Valero Texas Open this past weekend, all doubts about Jordan Spieth seem to have disappeared. The 27-year-old Texan has six Top 20 finishes in his last seven events, and won the Valero on Sunday.

“It kind of bounces off and on right now when it hits me that I’m back in the winner’s circle,” Spieth said. “It’s been a road that’s had a lot of tough days. But I’ve had people in my corner that always believed in me, even when I’ve kind of believed less in myself.”

Bettors certainly believe in Spieth. After his latest victory, the line on him to win the Masters went from 12/1 to 11/1. Spieth is hot right now, and could be the best bet to pick up the Green Jacket this Sunday.

Jon Rahm was a question mark coming into the Masters. He and his wife Kelley were expecting their first child, and Rahm said if she went into labor during the tournament, he would leave to be with her.

Obviously, that would make bettors a little skittish to back him, but Kelley cooperated, their son was born last weekend, and now the Spaniard can come to Augusta National and focus on winning for the first time here. The new dad has seven Top 10s in his last nine events, including a tie for seventh at the Masters in November.

It’s Masters Tournament time! Register a new sports betting account at WilliamHill.com. If you lose your first bet, you’ll earn a Free Bet of equal value up to $500.

Picking a defending champ to win the Green Jacket is a dicey proposition. Winners have repeated just three times at the Masters (the last was Tiger Woods in 2001-02).

There are reasons to think twice before selecting Dustin Johnson. The last favorite to win was Phil Mickelson in 2010. Another reason for concern is Johnson’s recent play. Since he tied for eighth at the Genesis Invitational, he’s finished T54, T48, and T28.

Golf’s mad scientist has done a lot of tinkering, what with bulking up and crushing the ball off the tee. But it didn’t translate to success at the Masters in November. That’s because you can’t push Augusta National around. DeChambeau finished tied for 34th at last year’s Masters. His best finish is a tie for 21st in 2016.

Rory McIlroy’s season has been a bit tumultuous. He’d had six Top 10s at Augusta National, but it’s the only major that still eludes him. It probably will do so again this year. McIlroy recently switched swing coaches after struggles off the tee, which included driving his ball into a swimming pool at the Match Play Championships.

Add a single golf wager on the Masters to your bet slip at BetMGM.com, and activate the Masters Odds Boost Token (max stake $200)! If you win your boosted wager, you’ll get 15% extra winnings in cash.

Patrick Cantlay hasn’t won a major championship, but he could rectify that career slight at the Masters. Since missing the cut in 2018, Cantlay has tied for ninth and finished 17th at Augusta National. The 29-year-old won in November, bagged a second-place finish in January, and took a third-place showing in February.

Webb Simpson’s steady game seems perfect for Augusta National. He’s finished in the top 20 his last three appearances, including a fifth-place result in 2019. Simpson did miss the cut at the Players Championship, but has a tie for fourth at the Sony Open and a tie for sixth at the Workday Championship.

A little searching around and a bettor could probably find better odds on the Australian, but at 35/1 it is still a great value bet. Cameron Smith finished tied for second at the 2020 Masters, and also finished tied for fifth in 2018. In his last three full-field events this season, he’s finished no lower than 17th.

With sports betting legal in so many U.S. states, even the most casual golf fan will follow these best bets on the Masters this week. Before you place your wagers, try checking out some basic strategies for betting on golf here.

The Masters Tournament will be played Thursday, April 8 through Sunday, April 11 at Augusta National Golf Club in Augusta, Georgia.

League of Legends We