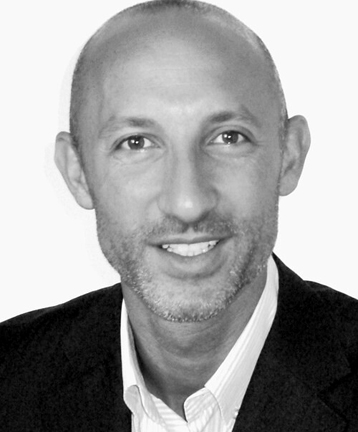 BetMGM, the joint-venture iGaming partnership of GVC Holdings and MGM Resorts International, announced that its sports and iGaming app will be the first to utilize PlayPause, a responsible gaming tool developed by Conscious Gaming, a nonprofit subsidiary of GeoComply.

The system provides a tool for self-exclusion that carries from state to state as iGaming and sports betting expand in the U.S.

“A multi-state approach to responsible gaming is an important step for the industry and advances consumer protection in a meaningful way,” said BetMGM CEO Adam Greenblatt, according to CDC Gaming Reports. “We’re delighted to play a leading role in collaborating on this important and timely initiative.”

The BetMGM app has launched sports betting in seven states.