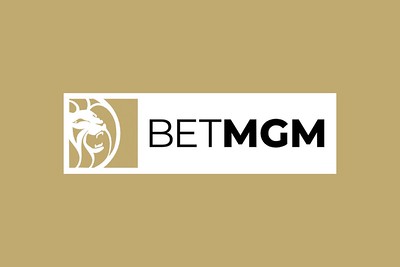 BetMGM has announced a marketing partnership with the Las Vegas Raiders, to market the sports betting company’s mobile app to Raiders fans. It’s also another layer for BetMGM’s parent, MGM Resorts International, to expand its marketing tools with the team’s home field.

BetMGM has become the official sports betting partner of the Las Vegas Raiders—just in time for the team’s initial home game in Allegiant Stadium.

A joint venture between MGM Resorts International and GVC International, BetMGM’s announcement came as part of an extension of the team’s multi-year deal with the casino company. BetMGM, which operates in seven states, will look to market its mobile app to Raiders fans.

“The addition of BetMGM will open new levels of engagement for Raiders fans and guests of Allegiant Stadium,” said Raiders President Marc Badain.

MGM Resorts is a founding partner in the stadium and features branding throughout the building, along with signage and an MGM Resorts VIP entrance on the west side. The stadium also includes a private MGM Club that offers an in-game-viewing experience, a full-service bar, luxury lounge, and upgraded stadium seating, according to CDC Gaming Reports.

BetMGM also has relationships with the Denver Broncos and Detroit Lions. Indeed, the American Gaming Association said the NFL and its teams have 26 marketing and data-sharing partnerships with firms associated with sports betting.

“This new partnership complements what is already a wonderful and rewarding relationship with MGM Resorts and the Raiders,” said BetMGM’s CEO Adam Greenblatt.

In Absence of Casino