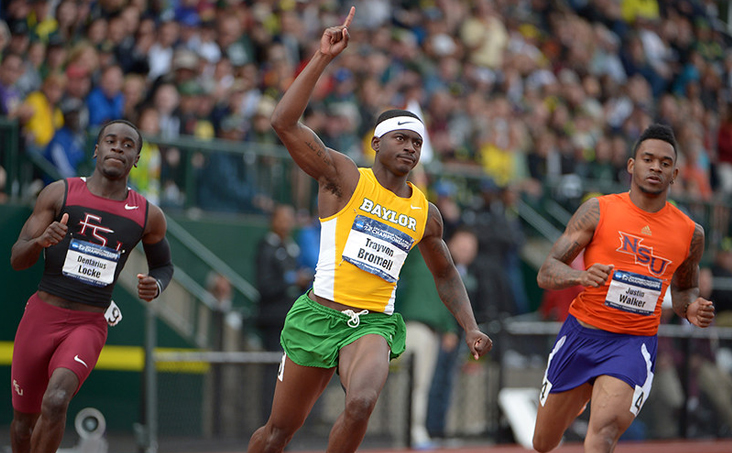 The 2021 Summer Olympics begin Friday in Tokyo after being postponed a year due to Covid-19. Covid is still a factor, so bettors, keep an eye out for possible changes in the odds.

The long-awaited Summer Olympics finally begin this week in Tokyo after being postponed a year due to Covid-19 (like the European Championship, the games are sticking with a 2020 designation).

Already, two South African soccer players have tested positive for the coronavirus, but despite the news, Olympic officials have vowed to press on. The games kick off Friday, July 23 and continue through Saturday, August 8.

As the oddsmakers set (and in some cases readjust) the lines, bettors should keep a keen eye out for possible changes in the odds. Meanwhile, let’s look at some Olympic contests that are worth your money right now. 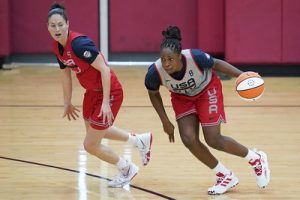 Despite losses to Team WNBA in the All-Star Game last week and a 70-67 loss to Team Australia a few days later, Team USA in women’s basketball are heavy favorites to bring home the gold—-1000 to win at BetMGM. Australia is next at +1600.

“We’re not used to being in a position of having to defend losing,” U.S. coach Dawn Staley said last week. “This preparation is great for us. It’s putting us back on our heels and in position to figure some stuff out quickly. You lose two, it shakes you up. … We do feel a little bit of pressure.”

That pressure might be just the kick the women need. The team bounced back with a 93-62 victory over Nigeria on Sunday—that’s the same team they’ll be facing in the first round. Team USA are 31.5-point favorites to win.

Focus on Men’s Basketball After Losses 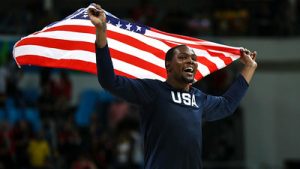 The men of Team USA are not used to losing, so when the squad dropped two consecutive games (Nigeria, Australia) in exhibition, it caused some concern. That concern was reflected in the line oddsmakers put out for the team to win gold. BetMGM has the men at -350, while Australia is next at +750.

USA coach Gregg Popovich said despite having just six practices, he’s confident the team will succeed in Tokyo. “We’re getting better with each passing day,” Popovich said. “Less is more. Reinventing the wheel is the worst thing you could do with this group.”

USA faces France in the first round, and is favored by 14.5 points.

Get ready to turn big plays into pay days at BetMGM.com! New customers start with a risk-free bet, up to $600. 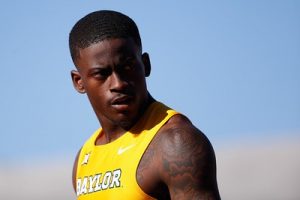 For the first time since 2004, someone other than Usain Bolt will win the gold medal in the 100 meters. The 34-year-old Bolt, who retired in 2017, believes it will be American Trayvon Bromell.

Sportsbook William Hill agrees, picking Bromell at +125 pick, and for good reason. The 26-year-old posted the seventh fastest time in the 100 meters a month ago, and has recovered from a bone spur that plagued him at the 2016 Olympics in Rio. He also has an inspiring personal story, having come up in South St. Petersburg, Florida, where poverty and gang violence were parts of everyday life.

“That gold medal will definitely be a great accomplishment,” the young runner said. “But the real gold medal is the change that it’s going to bring. Because people will see like, dang, he went rock-bottom. He didn’t give up. He kept pushing. He made it back to the pinnacle of the sport. And won. This is what I’m trying to show kids across the globe, that all odds can be against you. That doesn’t mean you stop fighting.”

Bet sports this summer for up to $1,000 in Free Bets at WilliamHill.com! Straight, Parlay and Teaser Wagers qualify. 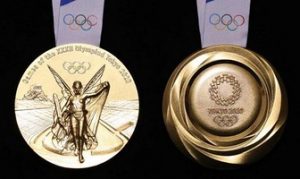 Bettors like to wager on the total number of medals countries will win, as well as how many gold. Currently, the U.S. has a line of 111.5 total medals for the 2021 Olympics. Both the over and under are listed at -115 at William Hill (at the 2016 Summer Olympics in Rio de Janeiro, USA won 121 medals).

The U.S. is also the favorite in both total medals and gold medals among other countries, at -900 to win the most medals, followed by China at +600.

Place real-money wagers on the Olympics and get Free Bets for USA Medals at BetRivers.com. Bronze, silver and gold medals count. Wagers must have odds of -200 or greater to qualify.

NBC Sports is home of the 2020 Tokyo Olympics, with additional coverage on NBCOlympics.com and on the NBC Sports app. Another way to watch the games is on Peacock, NBCUniversal’s streaming service.