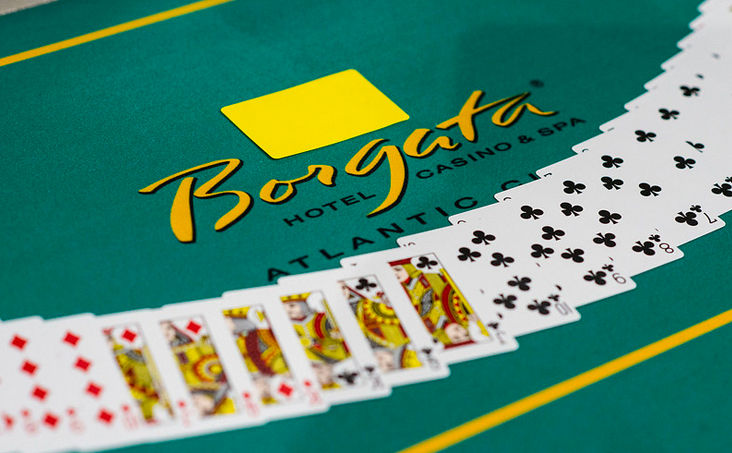 The Borgata Hotel Casino & Spa will launch its annual Winter Poker Open January 14 at its Atlantic City casino. While the 25-event open is played live, Borgata and its partners BetMGM.com and PartyPoker.com offer online satellites through January 26.

For those new to Atlantic City poker, the Borgata offers four seasonal poker events each year along with its trademark Borgata Open in September. The opens attract the best east coast poker players—and players from all over—and includes some pretty impressive prize pool guarantees.

Getting In
You can start your journey through the qualifiers for as little as $5 through January 14. Four mini-satellites will be offered daily. Winners of these mini-satellites win a $45 entry to the next round of satellites.

Borgata is also running $45 buy-in satellites to win entries to Super Satellites for the Championship Event. The championship has a $3,500 buy-in. These satellites will also be held Monday through Saturday at 7:30 p.m. EST.

The Borgata has also scheduled two $45 Turbo Qualifiers for the Super Satellites for Sunday January 19 and Sunday January 26. Both starting at 5:40 p.m. EST.

The Super satellites have a $400 buy-in and will award a $3,500 Championship Event buy-in to one in 10 players. Here’s the schedule for the super satellite (all times Eastern):

The Winter Open, which also includes 17 nighttime live events for a full schedule of 42 events. The satellite schedule and full schedule are available at BorgataPoker.com.

After all, you never know when opportunity will come a-knockin’.

You can’t lose! Sign up to play at BetMGM.com and place your first bet. If your bet loses, you’ll get up to $500 in free bets.