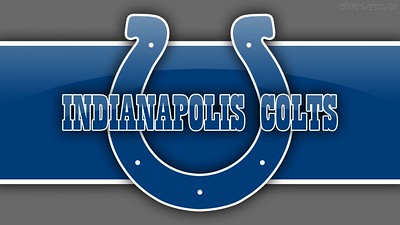 Caesars Entertainment and William Hill US have announced a sponsorship deal with the National Football League’s Indianapolis Colts. The agreement includes introduction of a fan engagement game. The deal is the first joint venture by the companies since Caesars acquired William Hill’s parent company.

Caesars Entertainment and William Hill US have launched their first joint venture announcing a sponsorship deal with the NFL’s Indianapolis Colts.

According to the companies – and subject to regulatory approval – the Caesars Indiana mobile sports betting app, “Caesars Sports Book by William Hill,” will be integrated into the Colts’ media and marketing and offer exclusive offers and promotions directly to fans.

Caesars currently operates five casinos in Indiana, but is being required to sell three of the properties by state gaming regulators following the completion in July of the company’s $17.3 billion merger with Eldorado Resorts.

The company, however, said the sponsorship deal will strengthen Caesars presence in the state.

“This expanded partnership with William Hill and our long relationship with the Indianapolis Colts deepens our strong ties within the community,” Chris Holdren, Caesars co-president of sports and online gaming said in a press statement. “Combined, both will provide an exciting entertainment experience on gamedays and beyond.”

The company will sponsor a free-to-play “Pick 6 Predictor” game on the Colts Mobile App. The Pick 6 Predictor generates a series of questions before games that fans will attempt to predict. Correct picks are rewarded with weekly prizes, and all participants are entered into a chance to win a trip to Las Vegas to stay at a Caesars Entertainment property, the release said.

As part of the sponsorship agreement, Caesars and William Hill US will become the team’s official sports betting partner.