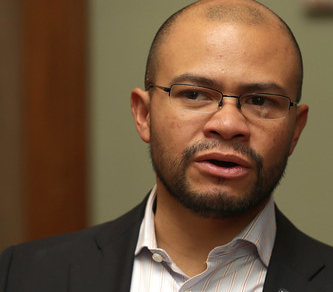 A group pushing legal sports betting in California has more than half the signatures necessary to put the measure on the November ballot. Spokesman Jacob Mejia said, “We’re off to a really strong start.”

A consortium of 18 California gaming tribes has obtained more than half the signatures it needs to qualify a sports betting initiative for the November ballot. The initiative would allow tribal casinos and racetracks to offer sportsbook but would lock out the state’s card clubs. It would also not authorize online sports gaming or sportsbook apps.

“We’re off to a really strong start,” he said. “We’ve got until the end of April to gather the signatures we need.”

According to Mejia, online sports betting was left off the initiative because their research indicates the public doesn’t support it, while support for sportsbook at tribal casinos is very high, two-thirds in favor.

“We know from a lot of research we’ve done into this issue on public opinion that the voters are not inclined to support an expansive measure that could authorize mobile sports betting,” he said, and added, “We think the best way to approach this policy framework is a measured, comprehensive, responsible proposal, which is what we’ve got in front of voters right now.”