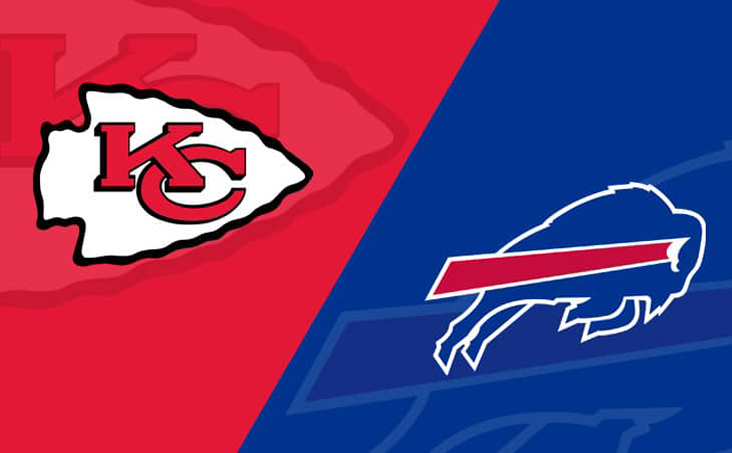 Will the Buffalo Bills win over the KC Chiefs this Sunday at Arrowhead Stadium? Let’s break down the title odds.

The Bills are in the AFC East championship game for the first time since 1993. It’s been a long time coming for the Bills Mafia, who have been powered by Josh Allen and an explosive offense this season. Can the Buffalo Bills beat the Kansas City Chiefs at Arrowhead Stadium this Sunday?

With a Super Bowl berth on the line, the team will take on Patrick Mahomes and the Chiefs. Let’s see how we got here, and if Buffalo is a valuable bet at +330.

The Bills were +2800 to win Super Bowl LV before the season. After making the playoffs last season behind Allen, Buffalo was a serious contender to grab the AFC East crown with Tom Brady out of the division. The Bills were able to do so, winning their first division title since 1995.

Get best bets for the NFL Playoffs at BetQL.co! Dating back a full calendar year, its five-star (max-value) bets have won 61% of the time!

There’s one reason a Bills’ win might be possible: Mahomes’ health. Signs point to the Chiefs quarterback playing on January 24. But in last weekend’s game against the Cleveland Browns, he was limping in the first half before a scary head/neck injury in the second half. Who knows what kind of shape Mahomes will be in this Sunday?

Even if he’s healthy, the Bills have a pass-happy offense that can match Kansas City’s high-scoring unit. Buffalo struggled in its prior playoff games against the run-focused Indianapolis Colts and Baltimore Ravens. But the Bills’ defense is stronger against the pass, ranking 11th in defensive passing success. That’s much better than their rush defense, which finished 25th in the league.

Kansas City runs pass plays on more than 61% of its offensive snaps, which ranks inside the Top 10 of the league. So this matchup should suit the Bills’ defense better than their first two playoff opponents.

Subscribe below to iGamingPlayer for the latest sports betting odds, insights and analysis, plus info on the best mobile sportsbook bonuses.

Bills Have to be Perfect Against the Chiefs

A lot of people have been beating the Bills’ drum for weeks and calling for the team to knock off the defending champs. But this team hasn’t been too impressive in the postseason so far.

It took some poor execution from Indianapolis and a 101-yard pick-six against Baltimore for the Bills to win both playoff games. Are they waiting for a breakout, or are they overrated by the market?

Bottom line, the Bills have to be perfect against the Chiefs in order to win. When Mahomes is right, no quarterback is more dangerous, especially in big games. This moment could be too big for an upstart Bills team against the champs on the road.

The Bills are going to try and beat KC at their own game. After just nine carries by running backs in the divisional round to 37 throws from Allen, expect more of the same on Sunday evening. Allen is going to have to win this one with his arm against arguably the best QB of this generation.

Don’t forget to check out the NFL player props at BetQL.co!

Is Buffalo a Good Bet?

To recap: Can the Buffalo Bills win over the Kansas City Chiefs at Arrowhead Stadium this Sunday?

The answer hinges on Mahomes health. If he’s in, I can’t bet on the Bills to go into Arrowhead and get a victory. I’m willing to wait it out and see the reigning Super Bowl MVP’s status before backing Buffalo.

If Mahomes is indeed out, Buffalo is going to be a road favorite. In that case, I’d rather play the Bills straight, instead of getting a future price that will move towards 2/1.

How to Bet the NFL