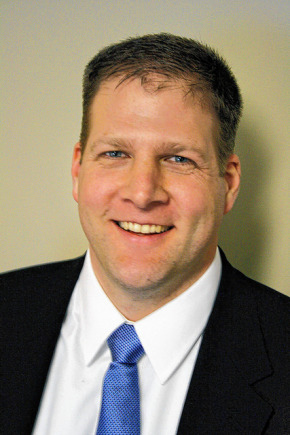 Senator Lou D’Allesandro’s Senate Bill 242 that would authorize two casinos has advanced from the Senate to the House, where the senator testified in favor of it last week.

The senator said he doesn’t know of any towns that have expressed interest in a casino as yet when asked if the sale of Rockingham Park racetrack hurt his proposal.

“There is a great deal of interest in coming to New Hampshire,” he told the House Ways and Means Committee. Rockingham “would have been the dream venue, but I am sure others share a desire to have something like this.”

D’Allesandro claims the state could collect as much as $160 million the first year both casinos would be open. Critics are skeptical of those figures, saying it is unlikely the state could support 5,000 slots.

As with the DFS bill, Governor Chris Sununu has tended to pour water on such proposals without saying for sure that he would veto them.

Senator D’Allesandro has proposed similar bills 19 times in the past and the House has voted them down. However, he derives some hope from the fact that the House recently approved of a bill that allowed keno and online purchase of lottery tickets.

“They passed keno and they passed the online buying of lottery tickets so they must like gambling,” he told reporters.