HomeThe ShuffleChasing Slots Jackpots? Here’s What You Need to Know

Chasing Slots Jackpots? Here’s What You Need to Know 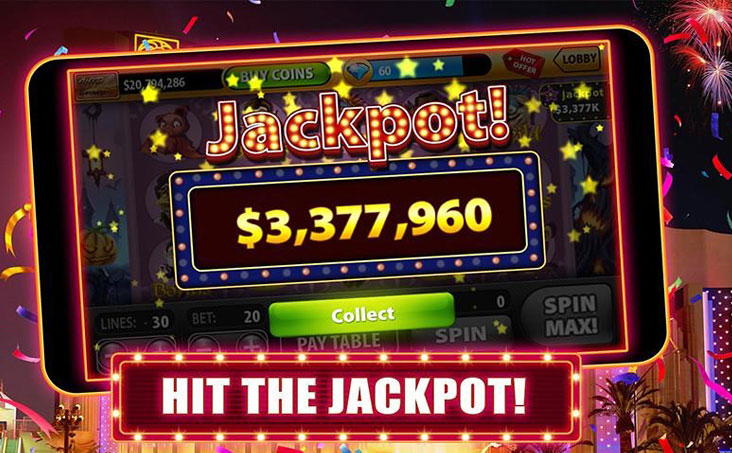 There’s a lot online slots players need to know when they’re going after that big prize. Read on for some expert tips.

On casino slot floors, the progressive jackpot has been a mainstay for decades. The basic idea is that a portion of each wager on a slot machine goes to fund a big prize—typically with mind-boggling odds.

The earliest progressive slots, dating to the 1970s, often featured a physical prize as the top “jackpot”—it wasn’t unusual to see a bank of slot machines with a convertible, a boat, or some other big prize perched atop the bank of machines. 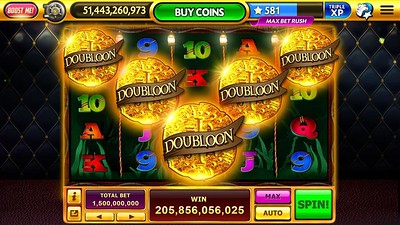 The biggest progressive jackpots—those life-changing prizes—can be traced to the 1985 introduction of IGT’s Megabucks. Megabucks was different from previous progressives in that it was the first of what is called a “wide-area” or “multi-site” progressive. Megabucks took a portion of every wager on every machine state-wide in Nevada and fed it to the big prize. The meter on top of the machine was in motion—players could see it rising as bets were made across the state.

The Megabucks jackpots were hit, but only by the very luckiest of people. The odds in Nevada of hitting the million-dollar-plus jackpot were set at 50 million to one. New Jersey regulators eventually approved 100 million-to-1 odds for the version of Megabucks in that state. This would lead to a new breed of progressive jackpots that were of a lower level, but much more attainable than the life-changing prizes. Typically, these are what is known as “local-area” progressives, meaning the top jackpot is fed by wagers on the collection of games in a single casino. 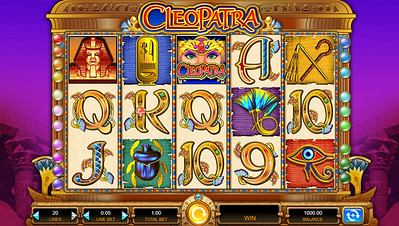 In the world of online casinos, the variety of progressive and non-progressive prizes are often boiled down into a category of a games known simply as “jackpot games.” Whether in different games or a single game with multiple jackpots, jackpot games fall into one of the following categories:

These days, it’s typical to find all these types of jackpots in a single, multi-jackpot slot game. Take Gold Hills from Everi, a new game that will soon be available online in several states. It features a popular game mechanic called “Lock & Respin,” in which symbols appear that can correspond to one of five jackpots.

This is a formula you’ll find in numerous games available online. Many of these will feature a top jackpot—called “Grand,” “Ultra,” “Mega” or some other lucrative-sounding hyperbole—that is a pooled or multi-site prize in the tens of thousands of dollars.

What’s great about this style of game is that the lower-level jackpots are normally quite frequent, and even the prizes reaching the thousands are very attainable with extended play. This stands in stark contrast to the older style of progressive, where the vast majority of players never saw a jackpot. Lots of prizes make for a fun experience.

Get a random invitation into BetRivers’ new and exclusive daily RushRace Slot Tournaments while wagering real money on Casino Games! 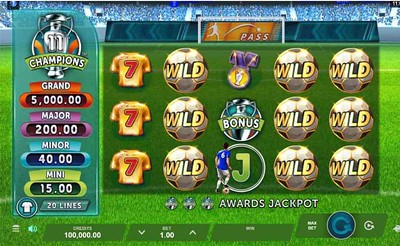 There are several things you should consider in picking the right “jackpot game:

If you’re going to chase that big prize, make sure your bankroll is appropriate. To qualify for the big progressive, you normally have to bet the maximum wager on the machine. Take time to look at that maximum wager. Even on a penny game, the max can be formidable. A 600-credit max is not unusual. For many, $6 a spin can be a challenge. Some will even put the max at 1,000 credits. Can you afford $10 a pop?

Before you start, make sure you’re playing within your means.

One advantage of online slot play is that the payback percentage—known as return to player, or RTP—is available for the player to view before choosing a game.

On the majority of the sites we cover, the gold standard for an online slot game is an RTP of at least 94 percent. That means 94 cents of every dollar wagered by all players of that particular game is returned to the players as slot wins, including lower-level prizes as well as the jackpots. 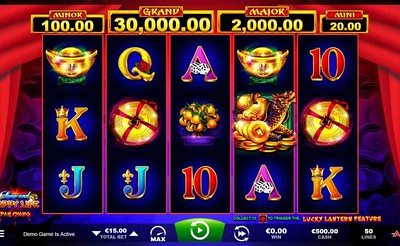 The best way to determine whether your bankroll will fit the real-money version of a game is to play the free version before you make your wager. You’ll be able to see how often those lower-level jackpots appear in the course of a game, and how the overall prizes affect the level of the credit meter.

Remember, stick with your budget and play games on which you can afford to wait out that inherent house advantage and still be playing when luck shines with that big jackpot.

Play responsibly, and above all else, have fun!

Get up to $100 cash back when you sign up to play slots at Tropicana Casino. That’s real cash, not bonus bucks! SIgn up today.