Churchill Downs Chief Executive Officer Bill Carstanjen (l.) has announced an expansion at the Louisville facility, to be completed by the 2021 Kentucky Derby. It will include a hotel, a historical horseracing machine facility and premium seating. Also, the company will seek one of six new casino licenses allowed in Illinois’ new gambling expansion bill.

In a recent conference call with analysts, Churchill Downs Chief Executive Officer Bill Carstanjen revealed that the Louisville facility will enclose the racetrack’s first turn area to build a hotel, a historical horseracing machine facility and premium seating for live racing. Carstanjen did not indicate the cost of the project but said the expansion should be completed in time for the 2021 Kentucky Derby.

In addition, he said Churchill Downs plans to expand Rivers Casino Des Plaines near Chicago; it purchased a 61 percent stake in the property for $407 million in March, and also will pursue of one of six new casino licenses allowed in Illinois’ new gambling expansion bill.

The plans highlight the success of the 10-month-old Derby City Gaming venue at Churchill Downs, featuring 1,000 historical horseracing machines. The location netted Churchill Downs $9 million on $21 million in revenue in the April-June quarter. “You can’t argue with a 42 percent earnings margin. It’s great,” Carstanjen said. The new historical horseracing facility also could offer up to 1,000 terminals, or more if the company can prove to the Kentucky Racing Commission “there is a market.”

Carstanjen added, “We obviously have a tremendous opportunity to utilize a hotel and that infrastructure around the Derby, but really, our meet as a whole. Anytime the Churchill Downs Racetrack is running is an opportunity to help fill the hotel. A big driver of the hotel will also be the attached historical racing machine facility. As you’re familiar, when you have an amenity like a hotel, you can keep guests longer and you can attract additional guests to the facility.”

Since 2010, Churchill Downs has spent $180 million on renovations and expansions, including a rooftop lounge, starting gates, new infield gate, large parking lot and new entryway on the racetrack’s west side.

Carstanjen said the Rivers Casino project will include adding 800 positions, for a total of about 2,000. The company will pay $24 million in licensing fees next year for the additional games allowed in the new gambling legislation, lifting the limit from 1,200 positions. Churchill Downs also will build a sportsbook, extend the parking garage and expand the gaming floor.

“To install the full 800 positions, Rivers will need to expand the existing building footprint, construct an extension of the parking garage and invest additional capital to support the expansion. However, Rivers can install approximately 200 to 250 additional positions quickly within its existing space,” said Carstanjen.

He noted the company also will apply for up to 1,200 gaming positions at its Arlington International Racecourse. The new expanded gambling law allows racetracks to add slots and table games. Carstanjen said, “The timing and full scope of the plan are still being sorted out.”

Also, he said Churchill Downs will pursue one of Illinois’ six new casino licenses at a cost of $10 million, but didn’t specify if the company would target the 4,000-position Chicago casino or a location in the south suburbs, Rockford, Danville, Waukegan or Williamson County.

“Illinois is really a puzzle because for anybody involved in the jurisdiction trying to figure out their plans—there are things you don’t know, like what your competitors are going to do, how many positions they might apply for and precisely where some of these new casinos are going to go, particularly in the Chicagoland market,” Carstanjen said.

Since it opened in 2011, Rivers Casino has generated far more revenue than any other Illinois casino. It posted about $442 million in adjusted gross receipts in 2018 and took in more than $219 million by the end of June, according to Illinois Gaming Board records. 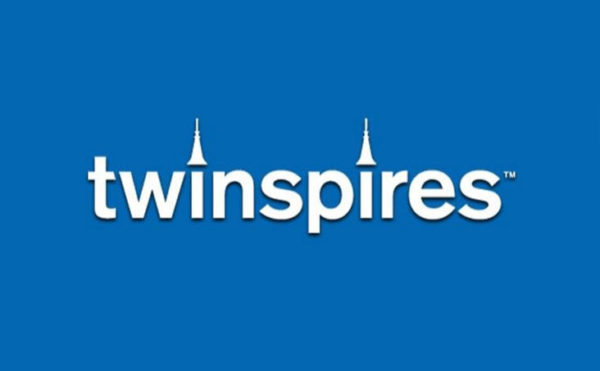