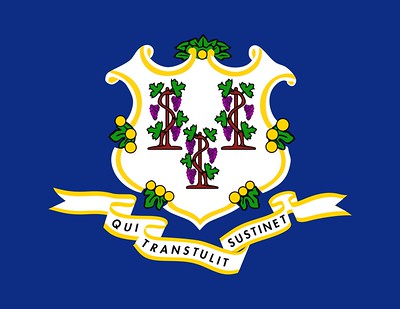 Another piece of sports betting legislation has been introduced in Connecticut, with a lot of changes from last year’s proposal, like higher tax rates for online wagers, higher licensing fees and no integrity fee. But the proposal still faces a lawsuit from tribes who demand exclusivity.

According to Rep. Joe Verrengia, the co-chair of the Joint Public Safety and Security Committee, H 5168 features:

In addition, the lottery can offer sports wagering online and at no more than four claim centers.

According to Legal Sports Report, the law, if approved, will not go into effect until the governor amends the tribal-state compacts to allow for sports betting. The U.S. Department of the Interior and the state General Assembly must approve the amendments also.

The committee introduced a sports betting bill last session but there were differences. License fees and renewing time were less. This time around, the proposal adds a higher tax rate for mobile wagers, allows for entertainment zones and limits the lottery to four locations.

Also, this version eliminates the requirement that patrons have to establish an account in person prior to placing an online bet. Also gone is the integrity fee for leagues. The idea of entertainment zones, or sports betting facilities in major cities, is from State Senator Cathy Osten’s S 212, a comprehensive gaming expansion bill.

At last week’s hearing, leaders of the Mashantucket Pequot and Mohegan tribes asserted they would sue the state for breaching their contract for exclusivity to offer casino games if the state passed a law allowing other entities to provide sports betting. If that happens, the tribes would stop their annual payments of approximately $250 million in slot revenue to the state.

At issue is whether sports betting counts as a casino game. Verrengia hopes to reach an agreement between the state and tribes to avoid such a situation.

“It’s my hope that the state can continue to work with our tribal friends to reach a mutually acceptable agreement that’s not only good for the state of Connecticut, but also good for the other stakeholders,” he said. 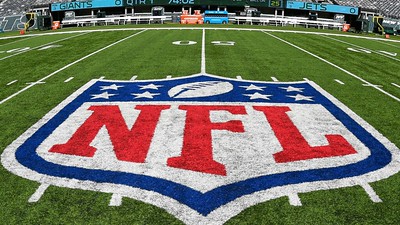 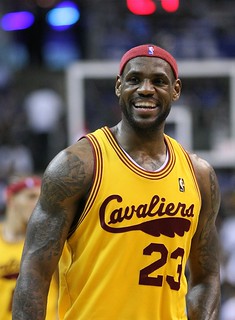 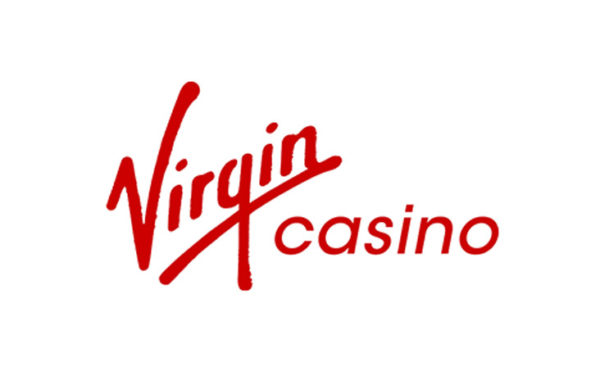