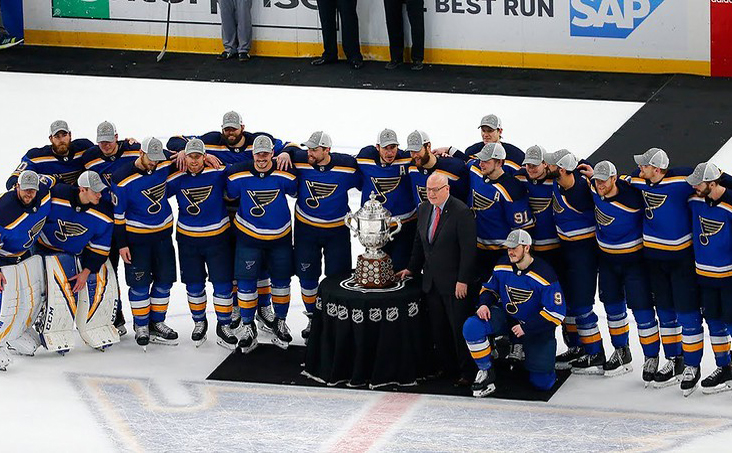 With the NHL season right around the halfway mark, let’s look back at some surprises and forecast a trend or two.

Start the New Year right! Sign up to play at BetAmerica.com and be on the receiving end of a $1000 risk-free bet!

Honorable mention: The Toronto Maple Leafs went on a 12-4 tear after making a coaching change and are playing their best hockey now. The Boston Bruins, Colorado Avalanche and Washington Capitals have the best goal differentials. The Jersey Devils and Detroit Red Wings are near the bottom.

Beauty of a bet. Sign up to bet pre-game, in-play, totals and futures at WilliamHill.com and get your first deposit matched up to $150.

Game of the Week: Lo