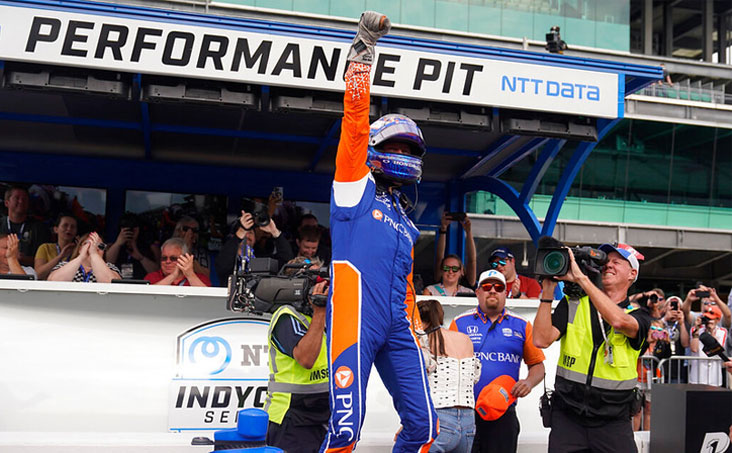 With the IndyCar Series’ premiere annual event coming up, here are the biggest contenders to win the race, and the odds for each.

The 2022 IndyCar Series season is in full swing, though it doesn’t officially begin until its main event, the Indy 500. The 106th annual race will be Sunday at the historic Indianapolis Motor Speedway.

This year’s 500 should be especially exciting, after record-setting speeds in the qualifying races. The drivers will bring the electricity to the track and it could truly be anyone’s race. Spread out some bets for these listed racers, and enjoy one of the most celebrated events in sports.

There are plenty of big-time, familiar names as well as some strong newcomers that should make for a thrilling day at the track. There are several drivers are worth considering when it comes to picking this year’s winner. Odds are courtesy of Caesars Sportsbook.

Despite having great success in qualifiers, Dixon has only won the Indy 500 once in his career (2008). Many believe this could be his second victory after such a scorching-hot qualifying run, and the odds reflect that at a race-high +400. 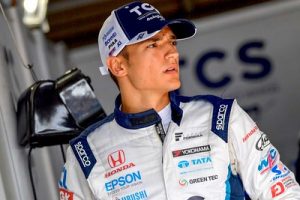 While those odds are the least enticing of this year’s group, Dixon looks like an extremely strong contender to come out victorious and wouldn’t be a bad bet nonetheless.

At just 24 years old, Alex Palou won his first IndyCar Series championship a year ago and currently sits in second place in his title defense. He finished second in the Indy 500 last year and fittingly holds the second-highest odds to win this year’s event at +450.

Whether it’s this year or in the near future, Palou seems very likely to become an Indy 500 winner at least once in his career. He’s already on the cusp and would be a great candidate for your betting slip this Sunday. 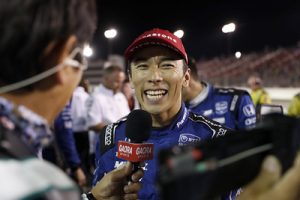 In the 105-year history of the Indy 500, there have been 20 repeat winners, accounting for a total of 54 of the victories. It would be fair to assume that this year’s race will crown another repeat winner.

Takuma Sato is the most recent member to join the club, having won the 500 in both 2017 and 2020. Becoming the seventh three-time winner is a much more difficult task, but at +1400 it’s well worth the shot for such an established winner.

Will Power is off to a roaring start for the 2022 IndyCar Series season, placing Top 5 in each of the first five races on his way to an early lead in the season standings.

He has yet to break into the win column, however, but this historic race could finally be the time for him to do so. The Australian has winning experience in this race, coming out on top back in 2018. There are several reasons to believe Power is capable of winning the 500 this year, and at +1800 he might offer the best value on this list. 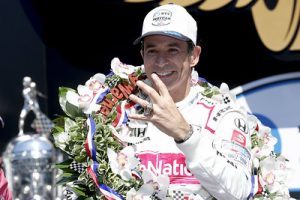 The 47-year old veteran, Helio Castroneves, will be defending his title as last year’s Indy 500 champion. The victory tied him for the most in the race’s long history, as he became the fourth four-time champion.

While Castroneves may be on the decline of his long career, the quest for immortality as the winningest Indy 500 racer can’t be ignored. The Brazilian will undoubtedly be gunning hard for this record and for that reason this may be worth a shot, especially at +2500.

Simon Pagenaud is another past winner looking to join the ranks of repeat 500 champs, as the Frenchman reigned supreme back in 2019.

His winning run featured one of the fastest average speeds in recent years at 175.8mph. Pagenaud already has a Top 5 and Top 10 finish under his belt this season and would love to add a victory to his collection.

Similar to Castroneves, he may not be a top contender, but he’s too good to pass up at +2500. 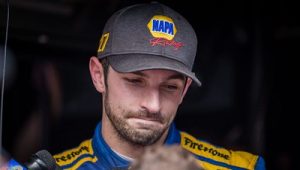 Alexander Rossi has failed to find the win column at the Indy 500 since his rookie season in 2016. The 30-year-old got a couple Top 10 finishes so far this season, but sits at just 15th in the season standings.

Rossi could very well be due for a victory at the 500 this season, waiting for his time to pounce. If this weekend is that time, +3000 is incredible value for a very realistic outcome.

Another longtime veteran, Juan Pablo Montoya, has had a rough start to the 2022 IndyCar Series season. The 46-year-old sits dead last in the standings, with zero placements so far.

Montoya is a repeat winner at the 500, capturing victories in his rookie season in 2000 and then all the way down the road in 2015. This is the longest time in between Indy 500 victories in the race’s history, and perhaps this is a good sign for his chances this weekend.

As a two-time winner +10000 is tremendous value, even after such a bad start to the season.

Bet 100% Risk-Free, with a welcome bonus of up to $750 at Tipico Sportsbook. Sign up today! No minimum deposit required.

It will be live streamed on fuboTV. Sign up here to watch on fuboTV with this free trial.