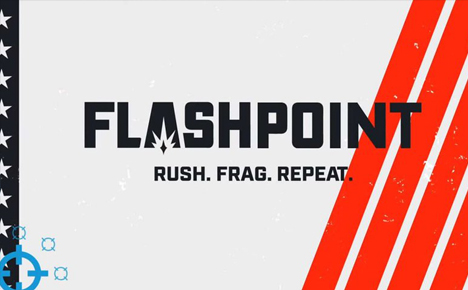 Flashpoint 3 will reunite top-tier CS:GO teams, fighting to qualify for October’s PGL Stockholm Major, and its record-breaking prize pool of $2 million. Here are our picks to win.

Flashpoint was established in 2019 by eight major esports organizations and media company B-Site. Their goal was to create sustainability and profitability for players and team organizations.

It’s back this year with Flashpoint 3, which will reunite top-tier CS:GO teams. They’ll fight for enough Regional Major Ranking (RMR) points to qualify for October’s PGL Stockholm Major, with a record-breaking prize pool of $2 million.

This tournament will include a 16-team double-elimination bracket with 11 based on the current RMR standings.

Eight worthy opponents secured a spot during the qualifying event in April 13 (from a field of 512 teams), but only five emerged victorious:

They’ll meet the world’s best from May 10 to May 30 in a double-elimination bracket.

All Flashpoint 3 matches will be played online, with invitations, production, and operations taking place in FACEIT LA Studio to ensure there are no conflicts of interest.

Here’s the overall event schedule, with the main games we’re all waiting for: 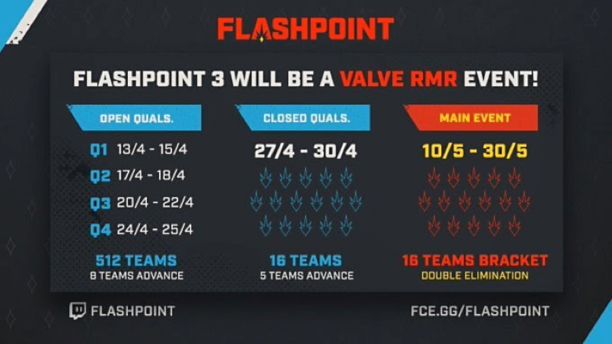 Flashpoint Season 3 will be broadcast on their Twitch channel, and don’t worry, you can also catch up with VODs on their YouTube channel.

Top Teams in the Flashpoint 3 Tournament

Fortunately for bettors, we already know who’ll play on the first three days of the tournament, Monday, May 10 through Wednesday, May 12. So let’s predict which teams will win then, and also forecast the outcome of the tournament as a whole. 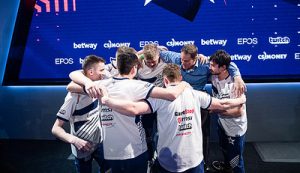 Create a new-player account at MonkeyKnifeFight.com and your first deposit will be matched 100% up to $50. You’ll also get a $5 free game (no deposit required) on sign-up.

In the case of CS:GO, it’s interesting to see how different the pro teams’ performance can be according to the map they play in. So, while we’re not genies, there’s a pattern in map drafts that anyone can approach to predict how each team will play across different territories. 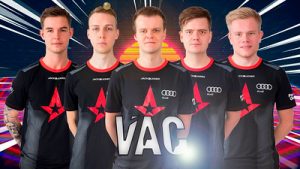 For those who don’t know, each half of every CS:GO match starts with a “pistol round.” While all the 30 rounds (15 offense/15 defense) are always exciting to play or watch, it’s in these first moments when players are often challenged the most.

Which teams have a higher chance to win pistol rounds? Let’s check the Top 4.

Top Players in the Flashpoint 3 Tournament (300)

On every team, there’s always an MVP, who boosts that team’s chances to win. I’ve only considered those from the Closed Qualifier, because they’re the only ones who have displayed their knowledge and skills very recently. It’s always interesting to see what these underdogs are up to. Of course, we can’t judge the top invited because they haven’t played yet.

In my view, these players have performed the best so far in Flashpoint 3:

Read more about your favorite esports teams, tournaments, and superstars at iGamingPlayer.com. Subscribe below.