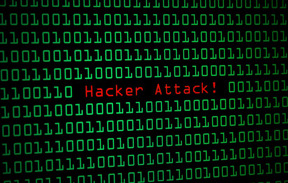 The eSports Entertainment Association has confirmed a ransom plot by a hacker that has exposed personal account information for about 1.5 million users.

ESEA is a major league for the game Counter Strike Global Offensive. The association says a hacker breached their system demanding a ransom. When the association did not pay, the hacker published information on the accounts.

ESEA says it does not store payment information and credit card data could not be compromised, but “usernames, emails, private messages, IPs, mobile phone numbers, forum posts, hashed passwords, and hashed secret question answers” may have been leaked. However, it claims all passwords were encrypted via crypt hashing.

The company says it is working to improve its security systems and alerted users.