HomePlay BallEverything You Ever Wanted to Know about Betting the NFL

Everything You Ever Wanted to Know about Betting the NFL 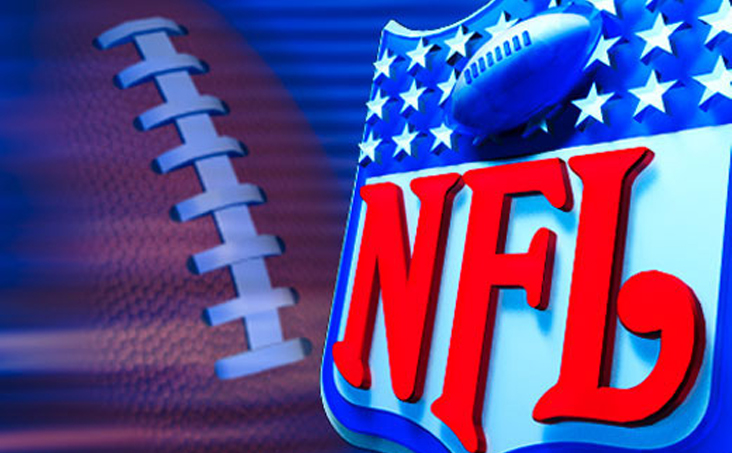 Training camp is over and preseason is in its final week. That means just one thing: the NFL season is a week away. And with it comes plenty of opportunities to score big at the sportsbooks—if you know what you’re doing.

As summer ends and the weather cools, one thing comes to mind for U.S. sports fans: football. If you’re unfamiliar with betting the NFL, here’s all you need to get you started.

As in any season, the biggest ticket item will be the Super Bowl champions. This year’s odds are as follows:

Storylines from Camp that Will Affect (or Have Already Affected) the Odds:

The New England Patriots hold the top spot with 11 projected wins, but this number seems a little low to be the highest win projection. Last year, five different teams eclipsed 11 wins. And with such talent at the top of the league, history may repeat itself. The top half of the NFL all look like possible contenders this year, so taking the over on a few of these teams’ win totals might be a smart play.

In contrast, the Cardinals and Dolphins sit at the bottom with five projected wins each. Four teams had fewer than five wins last season, and the bottom tier of the league looks fully capable of doing so again in 2019. So, while there are likely more candidates to hit the over this season, there are still some teams at the bottom worth playing the under.

You Can Bet On It

Like any other NFL season, this one is sure to be full of surprises. If you’re looking for a sure-fire bet, keep looking. There will be plenty of opportunities to bet on Sundays, as there won’t be a football-less weekend until February. So get in those Super Bowl/win total bets now, and once Week 1 comes around, enjoy playing some live bets!

Hey, Player! Triple Your Fun with PointsBet’s Deposit $50/Bet with $150 Offer
Here’s a great deal for a great NFL season! Sign up on PointsBet.com today, using the code BETIGP. Deposit $50, and you’ll get a free $100 bonus—a total of $150 in betting power. Click here to sign up now!