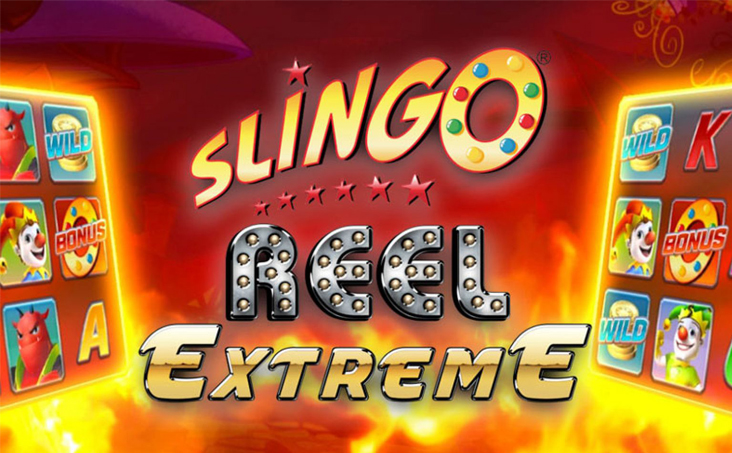 Many players searching for a preferred online casino look for offerings that can’t be found elsewhere. The online site of Atlantic City’s Borgata’s Casino has distinguished itself with several games exclusive to the site.

Just look for the “Exclusive” banner on the main game lineup or the group of games pegged “Top Exclusive Games,” and you’ll be playing games that cant’ be found elsewhere. Here are some of Borgata’s top exclusive offerings: 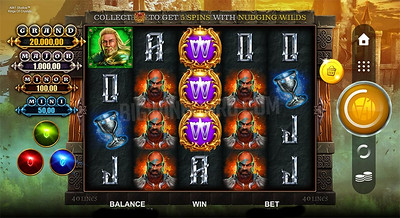 This fantasy-based slot game, designed by All41 Studios, features three king characters. As the game title suggests, each has unique-colored crystals that trigger special game events.

The base game is a 40-line slot on a five-by-four array (five reels, four rows of symbols apiece). There are three bonus rounds that mix and match one, two or three features, all triggered by a collection system. The three kings are the three top-paying symbols, worth up to five times the bet. The object, though, is to collect the scattered crystal symbols, matching red, blue and green symbols to trigger a bonus round.

The red scatter triggers five free spins with full-reel nudging wild symbols. When this is triggered, the reel array expands by two rows, which increases the pay lines to 100. Hitting one wild symbol on a free spin makes the entire reel wild.

The green scatter triggers 10 free spins with the chance of winning four jackpots. Gold coins landing on a free spin uncover a cash prize of up to 10 times the bet, or a letter related to one of four jackpot awards. The letters are collected with the object of spelling out one of the jackpots; Mini, Minor, Major or Grand. The Grand pays 10,000 times the bet. 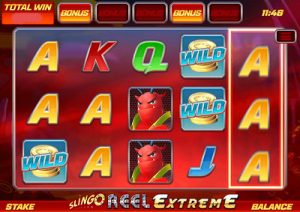 Slingo is a popular casino game that combines the dynamics of slot games and the game of bingo. Produced under a licensing deal by slot-maker IGT, Slingo Reel Extreme combines the best of bingo and online slots.

The reel array is a five-by-five configuration (five reels, five rows of symbols each) that simulates a 95-ball bingo card array. The player activates one row of numbers with the five reels. This row is where numbers and letters will be generated for the game and marked off on the reel set. This happens automatically, and the numbers count toward a potential bingo award.

An animated tombola bowl delivers the balls and gives out the bingo numbers as the slot game proceeds. When you hit the spin button, 11 balls enter the game. The reels may also show three other symbols besides the numbers. These include the joker, which is wild, substituting for any number on the grid. There is also the devil, which removes the outcome of one of the numbers that has appeared on the reels, and the coin stack, which will award a random sum of credits.

Winnings are referred to as “slingos” in Slingo Reel Extreme, and are calculated when you clear a vertical, horizontal or diagonal line. You also have the chance to get a joker or Super Joker win if you manage to land three wild joker symbols on the reels. You get 70 coins for three regular joker symbols and 100 if you get the Super Joker combination. 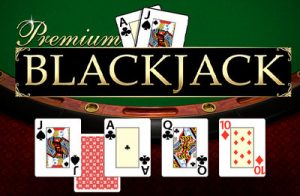 Blackjack Pro is a variant of standard blackjack. This game allows you to play up to three hands of blackjack at once, one after the other during game play. Play more than one hand, and actions are taken for each hand separately, starting from the rightmost hand once the cards have been dealt.

If the dealer’s face-up card is an Ace, you’re offered insurance. Click “yes” to insure one hand at a time against the dealer having blackjack, or click “no” for each hand if you don’t want insurance.

The game includes the option to split and to re-split if your first two cards have the same value.

Sign up for a Borgata Online Casino account today and get $20 Bonus Dollars and a 100% Deposit Match, up to $1,000. Your Bonus Dollars are available immediately.