The World Cup began on Sunday and there’s already been a big surprise in group play with Argentina losing its first game.

The 2022 World Cup is underway and already there has been one huge surprise in Group play. Argentina lost to Saudi Arabia, 2-1. It was the first loss for them in group play in three years and was ranked as the biggest upset in World Cup history.

The victory gives Saudi Arabia a huge advantage over the other three teams in Group C to be one of the two teams to advance to the knockout round. Mexico and Poland tied. If Saudi Arabia can get a tie or victory over Mexico or Poland they will advance.

There are some other intriguing storylines regarding group play. Let’s take a look at some of them.

Qatar is likely to be only the second host nation not to make it out of the group stage, after South Africa in 2010.

Senegal and the Netherlands should be pretty confident of their chances in Group A.

Group B is one of the trickiest groups in the 2022 World Cup. The Three Lions should easily top the group and advance, but it’s certainly not assured. These teams all rank relatively high.

England should be safe in the top spot, but the second team to move on is anyone’s guess. This will be a close group to keep an eye on.

Group C looks relatively straightforward on paper, and it would be a huge upset if Argentina and Mexico didn’t advance. The biggest threat to either team will be Poland, but they haven’t made it out of the group stage since 1986.

France should easily move on as the top seed, and Denmark should come through in second place.

Australia and Tunisia are unlikely to pose any threat, despite Les Blues coming into the tournament on the back of a couple of poor performances. 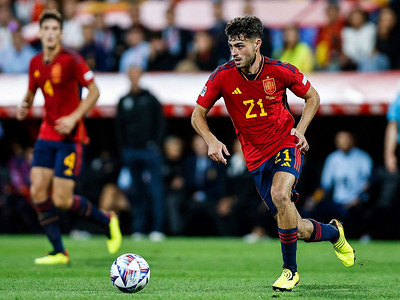 Spain and Germany will undoubtedly be vying for the top spot in Group E, but keep in mind that Germany finished at the bottom of their supposedly easy group in the last World Cup.

Japan and Costa Rica likely won’t advance, but they will be ready to pounce on any mistakes from Spain or Germany when they face them.

On paper, it looks like Belgium got an easy ride in Group F, but they actually will face some tricky opponents.

Croatia, of course, was in the last World Cup finals, Canada is a team on the up, and Morocco made it to the quarterfinals of the African Cup of Nations earlier this year.

This group could have a few surprises.

Brazil should comfortably win Group G, but it’s who moves on with them that is going to be most interesting. Switzerland might be the favorite to qualify, but Serbia and Cameroon are both really strong sides.

The fight for second spot is going to be close here. 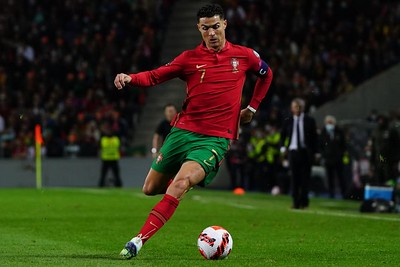 Group H could be an interesting one. Portugal should win the group, but they just scraped through into the tournament via UEFA playoffs. Uruguay is having a decent run, but they are far from the team they were a few World Cups ago.

Ghana and South Korea are low ranking but will be scrappy and capitalize on any slip-ups when given the chance.