The National and American League Cy Young Award odds have shifted quite a bit from what they were before the start of the season. Check out the updated odds before placing your futures bets.

The Cy Young Award race has been heating up in both the National and American leagues. Several pitchers have put themselves in the running for the honor handed out at the end of the season.

Those that began the season as favorites have slipped down the board. New York Yankees ace Gerrit Cole was the +350 favorite before the season. Now he is at +1800.

In the National League New York Mets righty Jacob deGrom was at +500. But after an injury before the season, he has slipped all the way to +25000.

The experts at BetQL take a look at contenders for the Cy Young Award in both leagues and offer their picks. 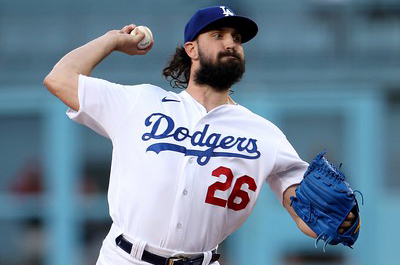 Yes, Miami Marlins pitcher Sandy Alcantara is the pitcher to beat here, but more people should be talking about Los Angeles Dodger ace Tony Gonsolin. He is 12-1 this season with a 2.41 ERA and 96 strikeouts through 20 starts. And he has a 0.90 WHIP. He has 27 strikeouts in his last six starts and he is, of course, an All-Star. So, absolutely count me in as a passenger on the “Gonsolin for NL Cy Young” train.

There’s a ton of value in Los Angeles Angels star Shohei Ohtani here to win the AL Cy Young. He’s better than Babe Ruth and he can do it all with his domination on the mound. He has a 9-6 record, 2.81 ERA, 1.02 WHIP and 145 strikeouts in 99.1 innings.

He’s had 10-plus strikeouts in his last four starts and there seems to be no stopping him now. He also earned an historic win with a 1-2-3 first inning at the All-Star Game in July. So, I’m all-in on Ohtani to win the AL Cy Young, especially at this great price. 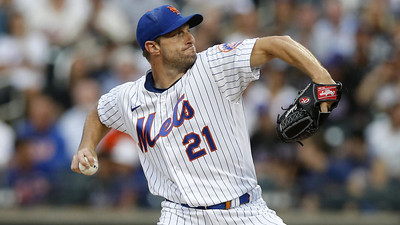 Alcantara (-175) is the clear front-runner for the NL Cy Young award, and Milwaukee Brewers pitcher Corbin Burnes (+600) is probably the easy answer here, but I’m looking for big value. If there’s anyone who can seemingly come out of nowhere (i.e. off the IL), make a late-season run to cut through the clutter after Alcantara and Burnes challenge him for the Cy Young, it’s New York Mets’ Max Scherzer.

Mad Max missed part of May and all of June with an oblique strain, but has been lights-out in his two starts since returning. Though he isn’t “qualified” right now after missing so much time, Scherzer’s rate stats look pretty favorable when stacked up against Alcantara’s:

Will Alcantara regress during the second half of the season? Can Scherzer log enough innings to enter voters’ minds? It’s worth a sprinkle at +3000 to find out.

First of all, Tampa Bay Rays pitcher Shane McClanahan absolutely deserves to be the front-runner for AL Cy Young, and it will be tough (but not impossible) for anyone to outpitch him in the second half.

Second, Ohtani is probably the most likely candidate to catch Sugar Shane. All that said, I think Gerrit Cole is also a great value pick here at +1800.

With the Yankees threatening the MLB wins record, thanks in part to their ace, that could be enough to help Cole close the gap on McClanahan down the stretch. 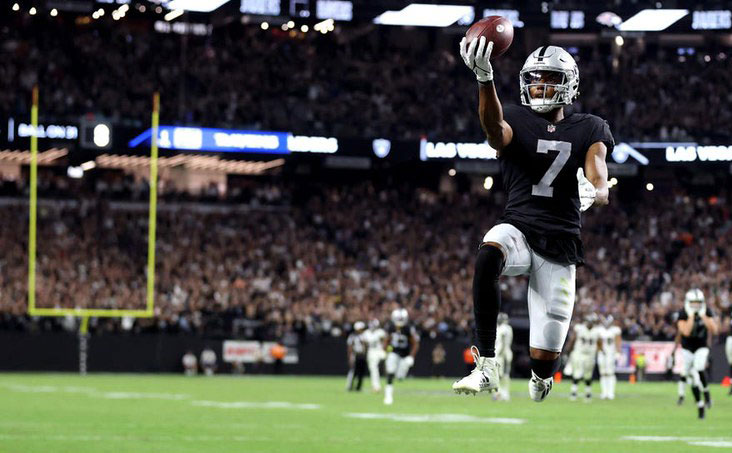