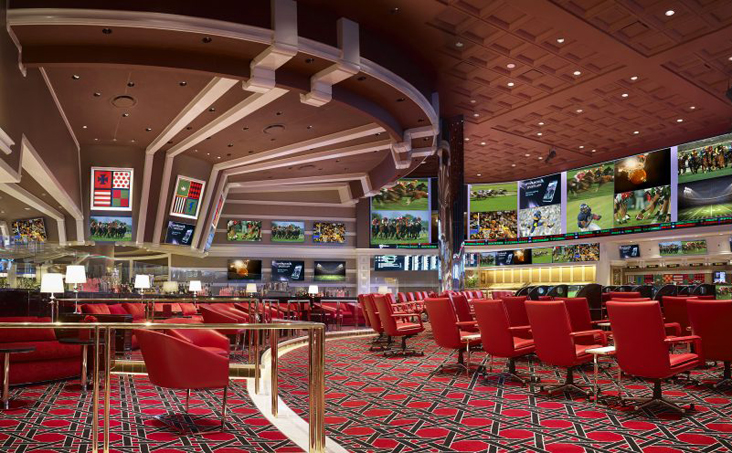 Republican Orrin Hatch and Democrat Charles Schumer (l.) have introduced in the Senate legislation that would give the federal government the last word on state laws regulating sports betting. It’s not known how the measure will fare in the new Congress, but Schumer says there is bipartisan support. And the Department of Justice is reportedly set to reverse the 2011 ruling that led to the legalization of iGaming.

Two new battlefronts have opened up in the federal government’s apparent determination to assert control from Washington over a burgeoning national market in legal sports betting.

In Congress, retiring Senator Orrin Hatch, a Utah Republican, has reached across the aisle to join with Senate Minority Leader Charles Schumer of New York in introducing a bill setting minimum standards for states legalizing sports betting and empowering the U.S. Attorney General’s Office to reject regulatory schemes that don’t measure up.

The “Sports Wagering Market Integrity Act of 2018” was immediately hailed by the National Football League and Major League Baseball as an important step in protecting their contests from the threat of gambling-related corruption amid an explosion of new state laws aimed at cashing in on a May ruling in the U.S. Supreme Court that nullified a decades-old federal ban on the industry. Seven states and the District of Columbia have already legalized sports betting in the months since the high court’s ruling, and several more have pre-filed authorizing measures for early 2019. Experts predict as many as 30 states will legalize in the next five years.

“The threats posed to the integrity of sporting contests cannot be confined within state borders,” said NFL executive Jocelyn Moore. “Without continued federal guidance and oversight, we are very concerned that sports leagues and state governments alone will not be able to fully protect the integrity of sporting contests and guard against the harms Congress has long recognized as being associated with sports betting.”

Major League Baseball concurred in a statement citing “a clear need for a set of consistent, nationwide integrity standards to protect the sports that millions of Americans love”.

Promptly condemning the bill as an “unprecedented and inappropriate expansion of federal involvement in the gaming industry,” the American Gaming Association, which represents the commercial casino industry in Washington, said, “This bill is the epitome of a solution in search of a problem.”

Sara Slane, the trade group’s senior vice president of public affairs, said the bill intrudes in areas that “can, and should, be decided by marketplace negotiations between private businesses and cooperative agreements among jurisdictions,” where “state and tribal regulators have decades of experience effectively overseeing gaming operations”.

The bill’s key provisions would allow online sports betting and betting on professional and college sports and the Olympics but not on other amateur sports. A non-profit National Sports Wagering Clearinghouse would be created to receive and share betting data and facilitate the monitoring of suspicious activities among operators, regulators, sports organizations and law enforcement. Finally, the bill would provide federal funding from betting taxes for programs to address problem gambling and would establish a nationwide self-exclusion list of admitted problem gamblers.

Significantly, the bill would not require bookmakers to pay royalties to sports leagues for their game data. But it does require the use of officially licensed league data at least until 2024