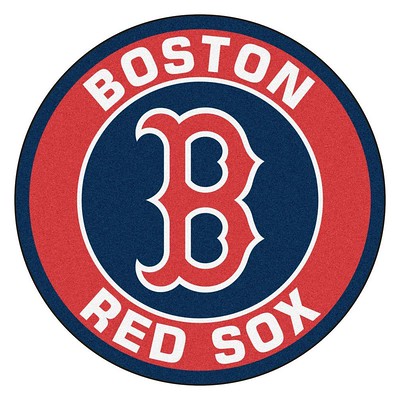 Bay State lawmakers, urged on by sports clubs such as the Boston Red Sox, are trying to pass a sports betting bill before the legislature shuts down at the end of July. Such a bill is seen an economic recovery measure.

Lawmakers in the Massachusetts legislature are making a last ditch effort to pass a sports betting bill before the end of the legislative calendar, July 31.

The bill is being sold as a way to help speed up the Bay State’s economic recovery from the Covid-19 shutdown. The Boston Red Sox are adding their voices to the effort, saying that a sports betting bill would provide some relief for the team.

David Friedman, senior vice president of legal and government affairs for the Red Sox, told the Resilience and Recovery Special Committee: “Four months into this pandemic, mobile sports betting takes on a new urgency for the leagues and teams. As I said, our revenues have fallen off a cliff, and so the direct financial impact of revenues for sports betting for teams may be relatively modest — we’re not going to be running sportsbooks ourselves — but today every single dollar of advertising and sponsorship revenue is extremely important to us.”

The ad hoc committee was created to come up with ways to generate jobs and policies to spur the Bay State economy. Friedman told the members, “We believe that mobile sports betting is low-hanging fruit.”

Others who spoke in favor of the bill included book makers, pro sports teams, representatives of the MGM Springfield Casino, DraftKings and FanDuel.

The Red Sox season began recently, but the club could lose millions because of empty stands.

There is an active bill that was released in March by the Joint committee on Economic Development and Emerging Technologies. It would authorize sportsbook at casinos, racetracks and on a limited number of online apps. It would be under the Massachusetts Gaming Commission.

Will the Orlando Mag