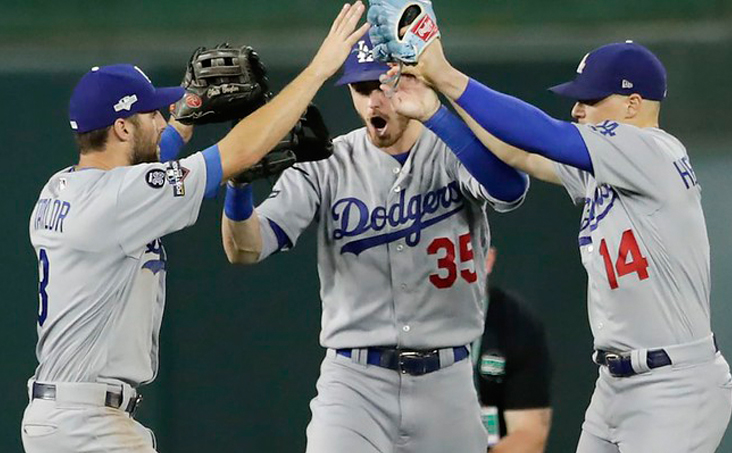 If you build a baseball season, they will come. On Thursday, July 23, Major League Baseball will mark an unusually momentous Opening Day, and sprint into a fast and furious 60-game season.

No fans? No problem. We have apps!

Here’s what to expect from top teams via the projected wins total. Keep in mind, this season is just 60 games, not the usual 162.

The Dodgers and Yankees are over-under 37.5 at most major books, equating to a little over 100 wins.

The Yankees acquired superstar pitcher Gerrit Cole, who had 326 strikeouts last year. There’s a strikeout prop for him this year at 100. He’ll have to do that in roughly 13 starts (remember, few Yankees pitchers ever go past seven innings).

Don’t pass up on the chance to get 100% of your first sports bet back. Get in the game at ResortsCasino.com. If your bet ends with a loss, you’ll get it back—up to $250, credited to your Sports Free Bet balance.

The New York Mets are 32.5 on the over-under. Seems like a lot until you realize they won 86 games last year. They made some off-season moves and should be good. Can Alonso “Re-Pete?”. Slugger Pete Alonso hit a major-league leading 53 home runs last year, setting an all-time record for rookies. Much of the Mets’ season rests on whether he comes anywhere close to that in his sophomore season.

The Mets picked up starters Rick Porcello and Michael Wacha in the off-season. If injured reliever Dellin Betances comes around, this team could be very tough.

Bet up to $100 on your first single bet at GoldenNugget.com (only straight wagers and in-play bets qualify). If your bet loses, your stake will be refunded up to a $100 Free Bet.

Here’s a key thing to consider: regional scheduling. The Philadelphia Phillies have an over-under for wins at 31.5. They also have four games each against the Yankees and Boston Red Sox, along with three against the Tampa Bay Rays. Tough stretch. The good news is they obtained fiery manager Joe Girardi, a major improvement over Gabe Kapler.

The Nationals lost three significant players. Keep an eye on that for the win totals of 32.5. Anthony Rendon went to the Los Angeles Angels. Ryan Zimmerman and Joe Ross refuse to play because of coronavirus concerns.

As for the games, there’s a new rule for extra innings: each team starts with a runner on second base. 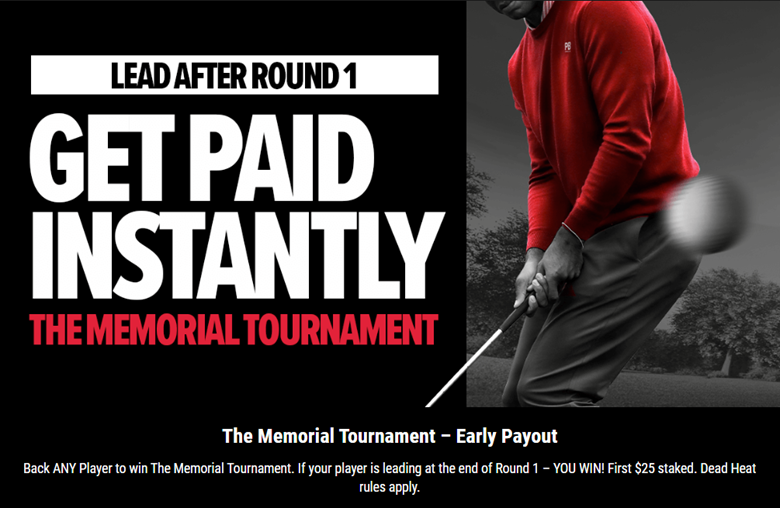 Regional scheduling helps restrict travel and may fuel some rivalries. The Giants and Dodgers meet nine times in the 60 games.

Middle-inning relievers are going to be quite important, especially early in the season. Players have been off a long time. A team may use several pitchers in games early on.

But any way you analyze it, bettors will adjust. They’re just happy to have baseball back.

Create a new wagering account at PointsBet.com, and get up to $200 in risk-free bets: 1 for Fixed Odds, 1 for PointsBetting. Get started today!

Has Gambling on Espo