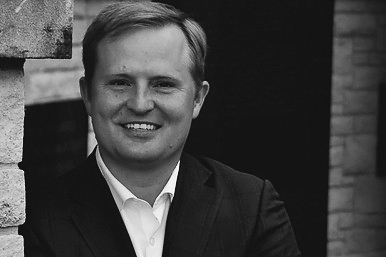 Lawmakers in Missouri including state Rep. Wes Rogers (l.) have pre-filed five sports betting measures to be considered in the session starting January 13, including one that also would legalize video lottery terminals.

Last year, similar bills proposed to allow the state’s 13 casinos to operate retail and online sportsbooks advanced out of committee before the Covid-19 pandemic cut short the legislative session. Now, with the prospects of declining tax revenue and rising health care costs, legislators hope expanded gaming can partially fill the state budget that was cut by about half a billion dollars in 2020.

In the House, Rogers’ bill would allow online and retail sports betting, regulated by the Missouri Gaming Commission. Three skins would be allowed per casino for a total of 39. The sports betting license application fee would be $25,000 with a $10,000 annual administration fee and $5,000 license renewal fee every five years. Adjusted gross revenue would be taxed at 6 percent. College prop bets would be allowed but pro leagues may request to limit, restrict or prohibit bets placed on their events and/or individual player prop bets. League royalty fees are not included.

State Senator Denny Hoskins filed two of the four Senate sports betting bills; one would legalize only sports betting and another also would allow video lottery terminals. Hoskins, who has served in the Missouri House from 2009 through 2017, has introduced bills to legalize VLTs in his last five years in the Senate.

Additionally, Senate President Pro Tem Dave Schatz and state Senator Dan Hegeman filed separate bills restricting illegal gambling, specifically targeting the hundreds of illegal video terminals currently in operation statewide. Lawmakers could decide to legalize and regulate the machines, or maintain the ban on them and crack down on violators.