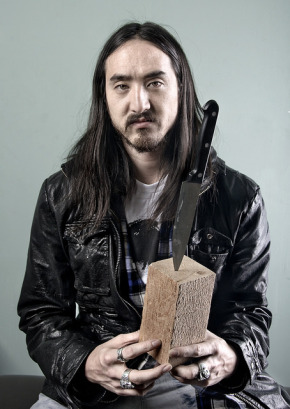 GameCo has partnered with Steve Aoki—a musician, DJ and eSports franchise owner—to develop a skill-based video gambling machine that will appeal to millennials.

The game is titled Steve Aoki’s Neon Dream and is scheduled to appear in casinos before the end of summer. The theme of the game is based on Aoki’s 2014 album Neon Future, and is a first-person game where players fly over an endless track through a world of color, collecting coins while listening to various house and electronic dance tracks from Aoki’s Dim Mak label, the release said.

“I can’t wait for my fans to see what GameCo has done with Neon Dreams,” Aoki said in the release. “Using Dim Mak’s music, and a host of images from our collection, the video game really is a neon dream and I am proud to be working with GameCo as we revolutionize the gaming floor.”

GameCo has positioned itself as a leader in creating skill-based gambling games, which so far have had mixed results in U.S. markets. The company expects to release 10 more title before the end of 2017, the release said.

However, at least in Atlantic City, response to the machines was underwhelming and many VGMs have already been removed from casino floors.