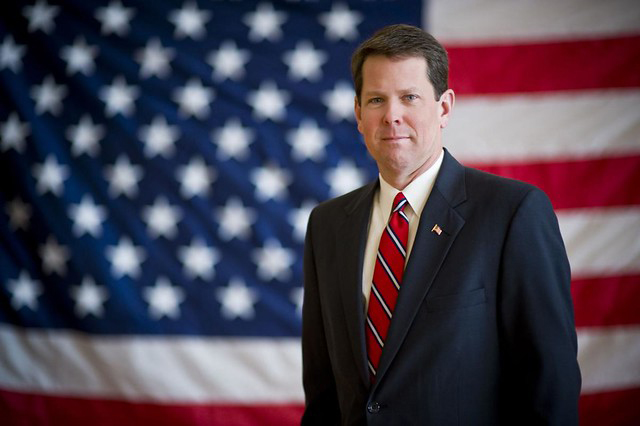 In Georgia, two legislative committees have formed in response to Governor Brian Kemp’s request that state agencies find ways to cut 4 percent from their budgets this year and 6 percent in fiscal 2021.

State Rep. Ron Stephens, chairman of the 15-member Special Committee on Economic Growth, House Speaker and Economic Development and Tourism Chairman, said that committee will consider allowing casinos, horseracing and sports betting to pick up the slack. “We’re going to look at all sources of revenue. But all I’ve ever asked is for the people of Georgia to have an opportunity to vote on casinos,” Stephens said.

House Regulated Industries Chairman Alan Powell, co-chairman of the House special committee, said he doesn’t support expanded gambling but noted, “We’ve reached a point we got so many gaming bills in for destination casinos, horseracing and all those types of things, and pressure is coming more and more out there from the public. They’re indicating they want to vote. No legislator can ever be accused of legalizing gambling because the only people who can legalize are the voters.”

“They will come talk about sports betting and explain how it might work. What they’re trying to do is drive attendance. The fans want it. The franchises need it,” Beach said. He added, “What I understand is that sports betting is good for the franchises, but it doesn’t draw a lot of revenue for the state. If we’re talking about funding the HOPE scholarship or health care, the revenue is going to be in casino gaming or horseracing.”

Supporters said expanded gambling could create thousands of new jobs and infuse hundreds of millions of dollars into the HOPE scholarship and other education programs funded by the Georgia Lottery.

A group called the Georgia Horse Racing Coalition released a study indicating a suburban Atlanta racino would generate $1.2 billion in economic impact. Governor Brian Kemp has said although he opposes casino gambling, he would not block a referendum on it as long as revenue would benefit HOPE. However, a constitutional amendment, which would be necessary for establishing casinos or horseracing, does not require his signature, however two-thirds majorities in both the House and Senate would have to approve the legislation.

Still, state Rep. Wes Cantrell said Kemp’s call for budget cuts will not change his opposition to expanded gambling. He said, “While there would likely be some revenue increases due to gambling, this revenue would be more than offset by the increased costs to our state due to gambling addiction, sex trafficking, loss of jobs, less spending by those who gamble, small businesses closing, increased crime and bankruptcies.”

Cantrell added, “Our economy is in great shape. Let’s keep doing the things that got us to this place. Why should we ‘gamble’ with gambling? Most states that have enacted gambling in recent years have done so as an economic Hail Mary because their economy is in such bad shape. It doesn’t work.”