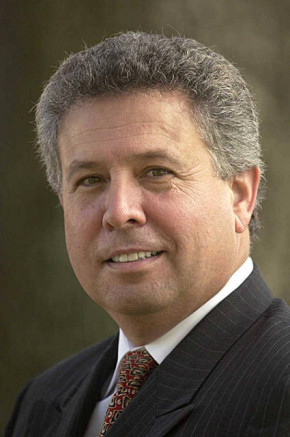 Last year Georgia state Rep. Ron Stephens introduced HR 807, a constitutional amendment which would have legalized casino gambling and allowed up to four casinos in the state. The House Regulated Industries Committee supported the bill, but House Speaker David Ralston postponed a vote on the bill, effectively killing it for the session. Governor Nathan Deal also stated at the time that he did not believe casinos would “enhance the climate of the state.”

Recently Stephens said he plans to submit a similar bill during the legislative session which begins January 9. His original measure called for a minimum investment of $1.25 billion for one Atlanta-area casino and $750 million for another in Atlanta, plus a $400 million investment for the final two statewide licenses.

To date nearly 50 lobbyists have registered on the behalf of several casino operators, including Las Vegas Sands, MGM Resorts and Wynn Resorts. The companies previously had scouted the Atlanta area for potential casino locations.