Get a Jump on March Madness Bets 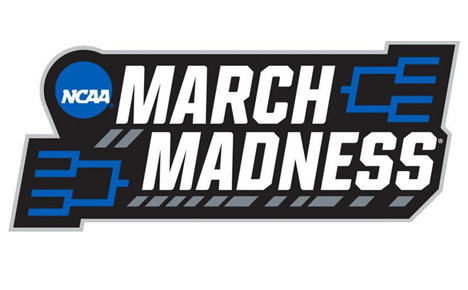 March Madness is coming, and with it, opportunities to pick your brackets and prepare your betting strategy. Here’s what to know about the NCAA basketball tournaments.

The First Four will play March 15-16, with the opening round of the Men’s Bracket starting March 17. This is the first year the Women’s Tournament will expand its field to 68 teams, matching the men.

Get ready for March Madness at Caesars Sportsbook. Bet exactly $20 on any event, and you’ll get $300 in Free Bets to use toward future wagers—win or lose.

Size Up the Teams Now

To improve your odds of picking a bracket for the tournament, start looking at the top teams now. The power conferences will have most of the teams selected. The top conferences are the Big Ten, ACC, Big12, The Big East and the Pac 12. In the Pac 12, Arizona and UCLA are the top teams right now. The Big Ten has five teams ranked in the Top 25.

Here are a few tips to keep in mind as you select your brackets for March Madness:

1. Follow teams and conferences early. If you start at the beginning of March—which is what most people do—you’ll be selecting teams without enough statistical information.

2. Any team in the conversation of last four in by ESPN Bracketologist Joe Lunardi should not be considered for a deep run. Lunardi looks at strength of schedule, and so should you. Just don’t expect much from a play in team.

3. Looking for a team to get to the Sweet 16? Pick one that shoots 35% or higher from three, and goes at least 7-8 deep with its rotation. If that team has juniors and seniors, I’d pencil them in to advance to at least the Elite Eight.

4. Pick at least one No. 1 seed in your Final Four. One top-ranked team always makes it past the Elite Eight.

5. Don’t pick a No. 5 seed to win the National Championship. It’s never happened. A 5 seed has made the Final Four just three times, but each time, that team lost in the semi-finals.

6. Conference Championships matter when picking a NCAA Champion. In the history of the NCAA, there have only been four national champions who participated in a conference tournament that did not first win either their league’s regular season or postseason title.

One Game Parlay at BetMGM makes every play matter. Build your parlay choosing the winner, total and multiple player props from a single game. 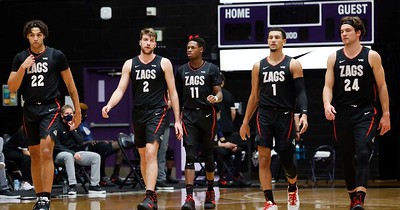 The teams with the best odds to win the Men’s National Championship are: 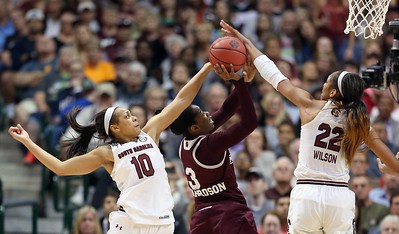 The top-ranked men’s teams are:

The top-ranked women’s teams are:

Hey, hoops fans! Join the family at BetRivers, and your first deposit will be matched dollar for dollar up to $250. New players only.

The top players in the country among the men include:

The top players in the country among the women are:

Top coaches who can prepare their teams for a deep run on the men’s side include:

The top coaches on the women’s side are:

Be smart and bet responsibly! Stay connected with Robert Mims about March Madness as you get ready for Men’s and Women’s Basketball 2022.