Get Action on These Week 5 NFL Value Bets 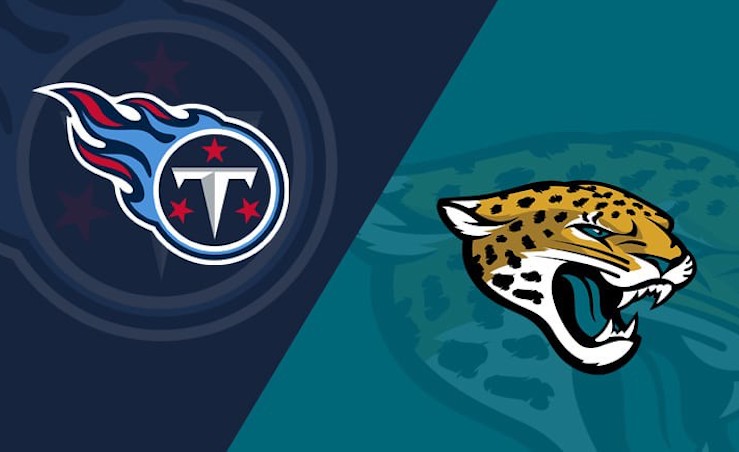 Going into Week 5 of the NFL regular season, make these bets before the lines move.

The Pittsburgh Steelers opened as +2 home underdogs vs. the Denver Broncos in Week 5. BetQL is listing Pittsburgh at -4.5, a current 5-star bet.

The Broncos got off to a fraudulent 3-0 start against opponents that went a combined 0-9. En route to a Week 4 loss to the Baltimore Ravens, Broncos starting quarterback Teddy Bridgewater suffered a concussion, thrusting backup Drew Lock into action.

At 1-3 after another disappointing loss, this time to the Green Bay Packers (27-17), this is a huge game for the Steelers, who will need to show up in front of their home fans to stay relevant. Don’t be shocked if this line swings over to Pittsburgh early in the week and if the Steelers close as field goal favorites. BetQL is listing Steelers +2 as a max-value bet right now.

The Jacksonville Jaguars opened as +7.5 road underdogs at the Tennessee Titans in Week 5. After Tennessee’s loss to the New York Jets in Week 4, expect this line to move in Jacksonville’s favor, where it can realistically close in the +/- 5 range.

Since both Julio Jones and AJ Brown were out with hamstring injuries in Week 4, the Titans were stale on offense with the lone exception of Derrick Henry. Ryan Tannehill struggled due to the lack of separation from his backup receivers and got sacked seven times for a loss of 45 yards. The Jaguars may be 0-4, but if the Jets can beat the Titans outright, Jacksonville should be able to keep this game within one possession.

Expect this line to move in Jacksonville’s favor, where it can realistically close in the +/- 5 range. Take advantage now on before it does!

Join the family at BetRivers and your first deposit will be matched, dollar for dollar, up to $250.

The New York Giants opened as +8.5 road underdogs at the Dallas Cowboys in Week 5. After an impressive road victory without key offensive starters against the New Orleans Saints in Week 4, this line is going to move in New York’s favor, and could realistically close in the +/- 5.5 range.

One of the most surprising results of the week was New York’s 27-21 victory at New Orleans. Playing without Sterling Shepard and Darius Slayton, Daniel Jones, Saquon Barkley and Kenny Golladay all had breakout games en route to the win.

The Cowboys took care of the Panthers 36-28 in Week 4 and should be expected to win this game, but the line is going to move in New York’s favor and could realistically close in the +/- 5.5 range. Bet this now!

One of the hardest parts of sports betting is identifying the edge. BetQL subscribers have access to tools that simplify the process, focusing on real-time line movements, value bets of the day and meaningful team trends. So don’t miss out on the action. Sign up here and let BetQL find mispriced lines for you to jump on each day.