Get to Know the Daily Racing Form 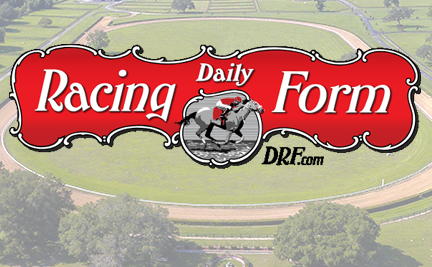 Just in time for the Breeders’ Cup, here’s a quick-’n-dirty guide on how to read the Daily Racing Form, handicap the field and (hopefully) pick a winner.

The Breeders’ Cup, horse racing’s multimillion-dollar weekend and the culmination of the racing year, is right around the corner—November 6 and 7 from Keeneland Race Course in Lexington.

So this is as good a time as any to take a quick look at the bible of handicapping, the Daily Racing Form (DRF). There’s no Breeders’ Cup edition available yet, but the format is standard in every edition. 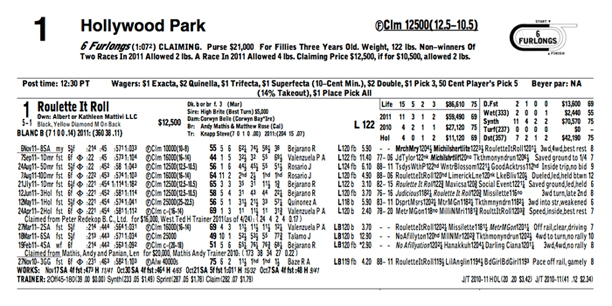 Let’s break down how to read the DRF for fun (and hopefully, profit).

How are you doing so far? Let’s keep dissecting the details.

You’re in the money at BetAmerica.com! Just open a new player account and start earning your $200 bonus right away!

Planning to bet the Breeders’ Cup? Create a new account at TwinSpires.com, and you’ll be in the running for a $200 New Player Bonus. It’s easy and fast to sign up!

Horse racing is complicated, and at first glance, the DRF may seem complicated. But get acquainted with this matchless tool. Make it your friend. You’ll be that much closer to picking a winner.