Golf Bets a Boon for Gamblers 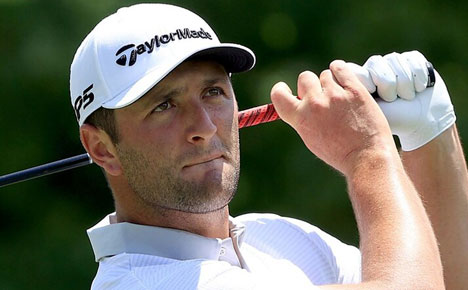 Men’s golf is underway with the first PGA Tour event in Maui. Check these wagers and props for upcoming major championships.

The PGA Tour kicks off 2022 with its annual Tournament of Champions at Kapalua Golf Course in Maui, Hawaii. The 72-hole tournament, which runs Thursday to Sunday, January 6-9, is open to golfers who won events in 2021.

The favorite is Jon Rahm at +750. Bryson DeChambeau, Collin Morikawa and Patrick Cantlay are next at +1000. Phil Mickelson, who won the PGA Championship last year, is playing in the event for the first time since 2001 and is at +10000.

The Tournament of Champions isn’t the only golf you can wager on this week. Sportsbooks have released several lines on future tournaments and prop bets for the major championships. Below, we take a look at a few wagers gamblers should and shouldn’t peg for this season. 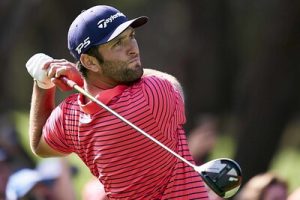 Now’s a great time to get favorable odds on star golfers for the Masters Tournament. The first major championship of the year is a little over three months away, and both Rahm and Jordan Spieth have long odds at PointsBet. Get them now for some great value before the odds shorten up.

Spieth, who tied for third at last year’s Masters, was runner-up at the Open Championship, tied for 19th at the U.S. Open and tied for 30th at the PGA Championship.

Spieth Gets Major Boost at Caesars 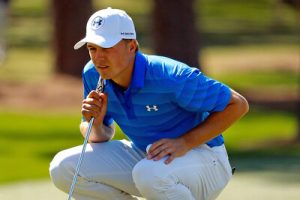 Jordan Spieth is around +300 to win a major in 2022 at some books. But Caesars Sportsbook, which is doing a promotion with the 28-year-old golfer, has boosted that prop bet to +400.

Given Spieth’s performances in majors last year, coupled with the fact that he’s won two previous major championships, makes him a solid pick to win his major in 2022.

Get a Big Bet Match at Caesars Sportsbook. Sign up to place your first wager, and it will be matched up to $1,001—win or lose! 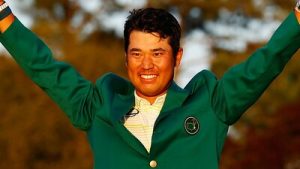 One of the trickier prop bets is predicting how many shots the champ will win by. Caesars has put out a line on the number of strokes that will win this year’s Masters. The favorite is one shot at +250. That’s the margin Hideki Matsuyama won by last year. 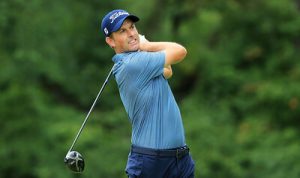 Webb Simpson is usually a model of consistency. Since 2018, the 36-year-old has missed the cut in one major championship, the 2021 US Open. BetMGM has a prop bet for Simpson to make the cut in all four of the majors at +225.

Those are longer odds than Rahm, Morikawa, Justin Thomas and Dustin Johnson.

This is a great value bet with a good chance of coming through.

Place a PGA Prop Bet at BetMGM, and as a new customer, you’ll get risk-free bets up to $1,000, based on your first deposit. Now that’s a hole in one!

Some golf bets should be avoided like the plague. While it’s fun to dream about how much they could pay, don’t make the following wagers unless you enjoy throwing money away.

It is very telling that the favorite on this bet is Rahm at +15000.

Another prop to stay clear of is a golfer finishing in the Top 10 of all four majors. In 2021, Rahm was the only one to do it. He’s getting +2000 at BetMGM. Yes, those odds are enticing, but trust me and run from this prop bet as fast as you can. It’s just not worth the risk.

The 2022 Masters Tournament will take place Monday to Sunday, April 4-10 at Augusta National Golf Club in Georgia. Now’s the time to make those futures bets.