HomeThe ShuffleGolf Is Back June 11, & Here Are the Players to Watch

Golf Is Back June 11, & Here Are the Players to Watch 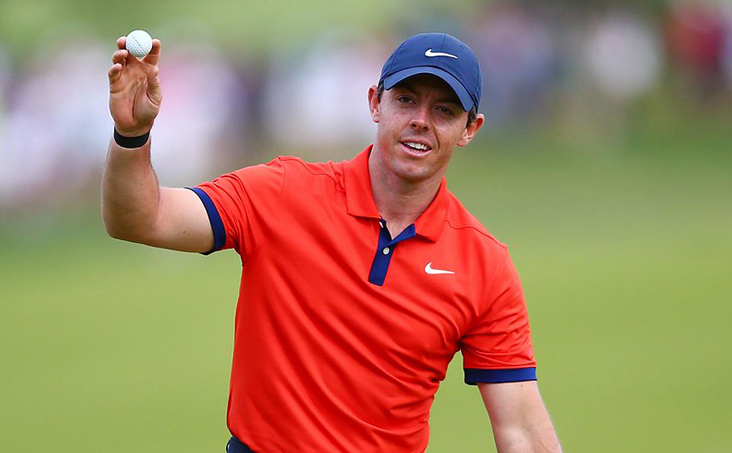 Golf joins the list of returning sports on June 11, with the Charles Schwab Challenge in Fort Worth, Texas. This is the first PGA Tour event since March 13, when the regular schedule was suspended due to Covid-19.

It’s never too early to line up your wagering shot.

Golf will return with the Charles Schwab Challenge at the Colonial Country Club in Fort Worth, Texas, Saturday, June 11 to Tuesday, June 14. This is the first PGA Tour event since the interruption of the regular schedule due to Covid-19.

The tournament will be played with no spectators. That won’t bother bettors one bit. They’ll be weighing in on their apps anyway.

There’s no post-Covid playbook for betting hunches. In other returning sports like NASCAR and UFC, some favorites looked in the money, but didn’t win. And the underdogs who beat them weren’t major long shots, but small-to-medium shots.

Create your player account at PointsBet.com, and you’ll get two risk-free bets up to $200—one for fixed odds, and one for PointsBetting. What are you waiting for?

Rory Out In Front

McIlroy has appeared in six events this season, and finished in the Top 10 in all of them. He also had a win at the World Golf Championship-HSBC Champions event in Shanghai last November. He’s finished no worse than fifth, and is averaging 68.6 strokes per round.

Check Your Golf Smarts
She played the Charles Schwab in 2003, becoming the first woman to play in a PGA Tour event in 58 years. Though widely regarded as one of golf’s greats, she shot 71 and 74 and missed the cut by four strokes. (Answer below.)

Want to take a stab at players who know the course? The last five winners of the Colonial tournament will all take part in this one, and should pay substantially if they catch fire. That list includes:

Do you like the idea of semi-recent form carrying over? Im Sung-Jae won the Honda Classic at the end of February and is 33-1. Patrick Reed captured the WGC-Mexico Championship one week before that and is 28-1.

Sign up at PlaySugarHouse.com, and your first deposit will be matched 100%, up to $250. Cash in today for this and other great promotions.

And keep this angle in mind: Thomas, McIlroy and Simpson, who is sixth on the money list, have earned the most amount of money per round this year.

Sweden’s Annika Sörenstam drew lots of media attention at the 2003 Schwab, but didn’t make the cut. Another famous female golfer, Babe Didrickson Zaharias, made three cuts as an amateur way back in 1945.