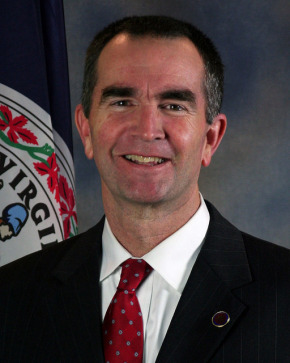 In a 31-9 vote, the Virginia Senate recently passed HB 1609, a bipartisan bill that would allow historical racing machines at Colonial Downs, the state’s sole racetrack that closed in 2014. Chicago-based Revolutionary Racing said it would purchase and reopen the facility only if the gambling terminals are legalized. HB 1609 now moves to the desk of Governor Ralph Northam, who has not indicated any position on the issue.

Virginia currently has a state lottery but it’s one of only 11 states that do not have commercial or tribal casinos.

The bill’s primary sponsor, state Delegate Michael Webert, said the proposal “provides a steady stream of funds to enhance and reopen Colonial Downs and that gives horsemen in my district the opportunity to go race there instead of having to race out of state in Maryland, West Virginia or Kentucky.”

Critics have said historical racing terminals actually are slot machines, or illegal games of chance. State Senator Bill Carrico, who cast one of the dissenting votes, said he’s concerned HB 1609 could lead to more gambling throughout the state. Family Foundation of Virginia President Victoria Cobb added, “The price tag to the state comes in the form of fixing the brokenness that follows: addiction.”