HomeThe ShuffleHow to Bet on the Beijing Olympics

How to Bet on the Beijing Olympics 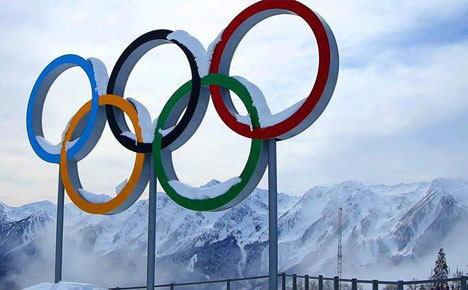 The Olympics have it all—the thrill of victory, the agony of defeat, and mucho betting opportunities. Here’s how to wager on the games, in Beijing next month.

Of course, Covid-19 messed up the timeline the last couple of years—the 2022 Winter Olympics in Beijing will follow almost directly on the heels of the 2020 Summer Olympics in Tokyo—as the 2020 games were actually held in 2021.

And while much has been made of a multinational diplomatic boycott of the China games—the U.S. announced last year that it would not send an envoy, along with the U.K., Australia and Canada—the country’s athletes, including Team USA, are free to participate.

From Friday, February 4 through Thursday, February 20, elite amateur and professional athletes will compete on a glittering global stage. The events will be broadcast live from three zones: the Beijing Zone, the Yanqing Zone and Zhangjiakou Zone. Each zone has its own Olympic Village and will host a number of different events.

Turn big plays into pay days at BetMGM! New customers start with a risk-free wager, valued at up to $1,000.

Ready to Bet the Olympic Games? 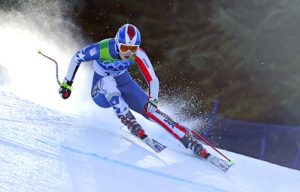 Sports betting is now legal in 30 U.S. states and the District of Columbia, but legal wagers have become widespread only in the past couple of years. As a result, most Americans haven’t bet their first Olympics yet. Relax. Betting the games isn’t much different from betting on other sports.

Currently, Norway is a -500 favorite to grab the most gold, and -800 to capture the most medals overall (see complete medal odds below).

Other markets are sports- or athlete-specific. For example, you can choose the winner of a race, game or event, or the number of medals to be earned by an individual competitor.

While most states offer Olympic betting, a few have opted out because they don’t permit betting on amateurs or those under the age of 18. In addition, some sportsbooks won’t offer wagers on judged events, such as figure skating, freestyle skiing, ski jumping and some snowboarding events.

Bet Olympic sports for up to $1,001 in Free Bets at Caesars Sportsbook! New players only. 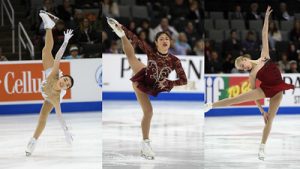 This year’s Winter Olympics will include 109 medal events across 15 sports. Here are some of the favorites:

Place real-money wagers on the Olympics and get free bets of up to $250 PlaySugarHouse.

Which country will win the most gold medals at the 2022 Winter Olympics? Here are the current odds:

Before you fill out your betslip, do a little homework. Research past Olympic performances to get a feel for the sport and the athletic demands. Shop your favorite sportsbooks to find the best odds and lines. Above all, enjoy yourself and keep it safe. Always create a budget and stick to it.

The 2022 Winter Olympics will be broadcast on the NBC Universal family of networks, which includes NBC, NBCSN, CNBC, the USA Network and the Olympic Channel. NBC’s streaming service, Peacock, will also feature live content. All channels are carried by most cable providers and streaming services such as YouTube TV, Sling, Fubo, etc.

Keep in mind that Beijing time is 13 hours ahead of Eastern Time, and plan accordingly. For a complete schedule of Olympic events, click here.

Bet $50, Get $50 when you sign up to wager on the Olympics at BetAmerica! Just create an account, make your $50 deposit, and play!

Make iGamingPlayer your guide to legal online sports betting. Read all about it right here.