HomeThe ShuffleHow to Bet On the Breeders’ Cup

How to Bet On the Breeders’ Cup 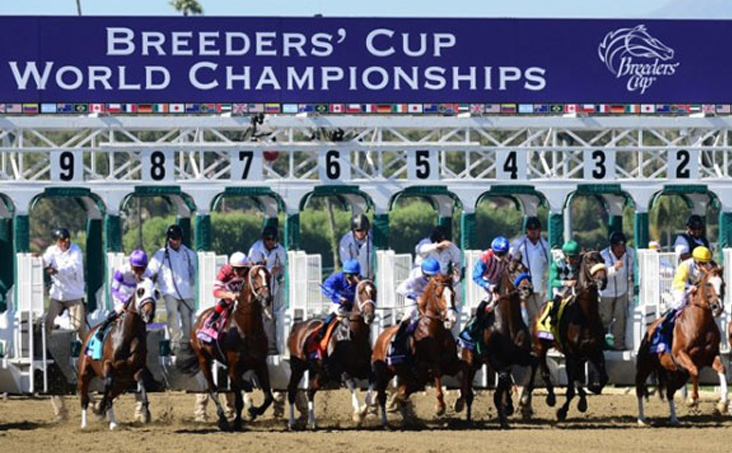 It’s the richest two-day event in horse racing: the Breeders’ Cup, awarding more than $30 million November 1–2 at Santa Anita in California. Get ready to place your bets with advice from Davey B.

The Breeders’ Cup, to be held Friday and Saturday, November 1–2 at Santa Anita Park in California is the betting version of all-you-can-eat. On steroids. Here are some thoughts on navigating:

The Breeders’ Cup is the horse-racing version of reaching Mecca, the Vatican, or the holy city of your choice. Enjoy the ride.