HomeThe ShuffleHow to Think About the Return of College Basketball

How to Think About the Return of College Basketball 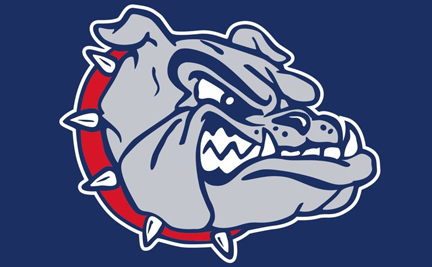 College basketball is finally back, picking up (sort of) where March Madness left off. But projecting the season at this point is mostly guesswork.

College hoops tipped off this week, practically sneaking up on fans and bettors. Here are a few observations to match the early season.

Bet on college basketball at PlaySugarhouse.com. New account holders will get a 100% deposit match up to $250.

Get big rewards at CaesarsCasino.com. Just sign up to play, and make your first deposit. Caesars will match it 100%, up to $300 in casino bonus play.

Hit the hard court with your first sports bet at ResortsCasino.com. If your bet ends in a loss, you’ll get it back—up to $250, credited to your Sports Free Bet balance.