Idaho Casino To Be First to Reopen 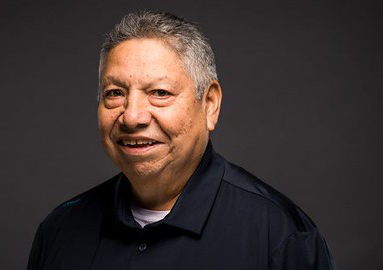 The Coeur d’Alene tribe of Idaho last week announced it would reopen its casino on May 1, becoming the first casino to reopen in the U.S. since the advent of the coronavirus pandemic. The casino closed on March 20, five days before the order from Idaho Governor Brad Little issued a stay-at-home order, which expires on April 30.

Thus far there have been no Covid 19 cases on the reservation or in surrounding Benewah County.

“Based on local trends and the consistently low number of confirmed cases in the region, we believe we can safely start to reopen the reservation,” said Ernie Stensgar, chairman of the Coeur d’Alene Tribe. “Protecting lives and protecting livelihoods don’t have to be mutually exclusive. We have a plan that we believe can do both and frankly, it is time to take action.”

The reopening followed a task force set up by tribal council that decided on the process and procedures for reopening. The task force included tribal members, casino executives and medical professionals.

“We made the difficult decision to enact an early stay-home order and shut down the casino, which is an essential tribal operation that keeps many of our other vital programs running,” Stensgar continued. “Our swift and deliberate actions worked to keep our community safe. The curve has flattened in our region.”

The property will reopen in phases, starting with an April 27 opening for tribal members. The general public will be admitted on May 1, according to CEO Laura Stensgar.

Under a statewide plan issued by Governor Little, Idaho will begin a four-phase reopening plan on May 1. Phase one will permit the reopening of retail and places of worship on May 1. On May 15, restaurants, hair and nail salons and gyms may reopen, all under the mandate of social distancing. Bars, nightclubs, concert venues and movie theaters would remain closed until further notice.