HomeThe ShuffleiGaming Back on Table in Pennsylvania

iGaming Back on Table in Pennsylvania 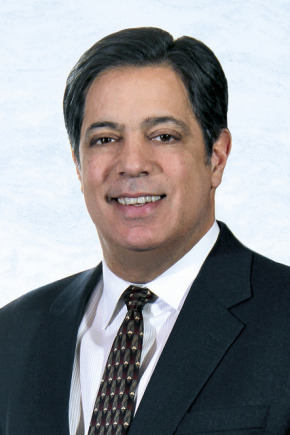 Just one week into the 2017 legislative session, online gaming is back for consideration in the Pennsylvania legislature. State Senator Jay Costa introduced a bill last week, picking up from where the Senate left off last year, passing a bill, but waiting fruitlessly for action in the House.

Costa’s bill would regulate, legalize and tax online gaming and daily fantasy sports. But he’s unlikely to get support from DFS participants because it envisions a licensing fee of $2.5 million and a 25 percent tax rate, far higher than any other state that has legalized DFS. The highest rates—New York (15.5 percent) and Missouri (11.5 percent)—don’t even come close.

For online gaming, Costa’s bill envisions a $10 million licensing fee for land-based casinos, and a $5 million fee for venders wanting to offer games via those casinos. The tax rate would be 25 percent. Land-based casinos are taxed at 54 percent (slot machines) and 16 percent (table games).

The bill would also allow the lottery to sell tickets online and permit “tablet gaming” at Pennsylvania airports. The bill would also reinstate the gaming local share provision that the state Supreme Court struck down as unconstitutional last year.

Costa says the bill would raise $137 million for the state in this fiscal year, more than plugging an existing $100 million budget gap.