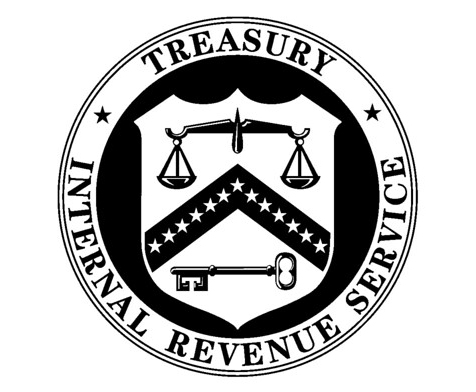 In a new ruling the Internal Revenue Service has said that daily fantasy sports should be subject to the same regulations as sports betting, which means that companies participating in DFS such as DraftKings and FanDuel will have to pay the same 0.25 percent excise tax as sports betting companies do.

In a surprising memo from the Internal Revenue Service last week, the agency ruled that companies that work in the daily fantasy sports industry will have to pay the same excise tax on entry fees as companies in the sports betting industry pay on wagers, 0.25 percent.

The memo was authored by Holly Porter, associate chief counsel for the IRS, and interprets entry fees as wagers and also recognizes that states where DFS is legal, it is interpreted as a skill game not gambling on a game of chance. But Porter says that doesn’t matter to the U.S. since there is no language in the U.S. code that differentiates between the two, as reported by Legal Sports Report.

“A DFS operator may try to differentiate taxable wagers from non-taxable entry fees into skill-based contests. In state courts and state legislature discussions of DFS, the issue of DFS’s legality within each state typically turns on whether DFS is a game of skill or a game of chance (that is, gambling) under the state’s laws.

“While these state rules are helpful context, the statutory language in IRC §§ 4401 and 4421 does not differentiate whether an activity involves skill, chance, or some combination of the two. Most importantly, whether DFS is a game of skill for state gambling statute purposes is not relevant for determining whether DFS is wagering for federal excise tax purposes.”

Since the same part of the U.S. code that authorizes the IRS to collect the quarter of a percent excise tax on authorized state wagers, the next line about unauthorized wagers could be even more devastating for the DFS companies. A excise tax of 2 percent could be collected in states that have not legalized DFS activity but allow the companies to operate.

And even worse, the memo brings up the potential of collecting these excise fees retroactively when it asserts that the companies should have been paying this tax all along on entry fees that now reach into the billions of dollars.

The IRS memo doesn’t hold the force of law, according to Legal Sports Report. The Unlawful Internet Gaming Enforcement Act of 2006 specifically carved out DFS as a game of skill and not a game of chance, which DFS companies have relied upon to make their case. Should the IRS attempt to enforce this memo, a court case would likely be the result.