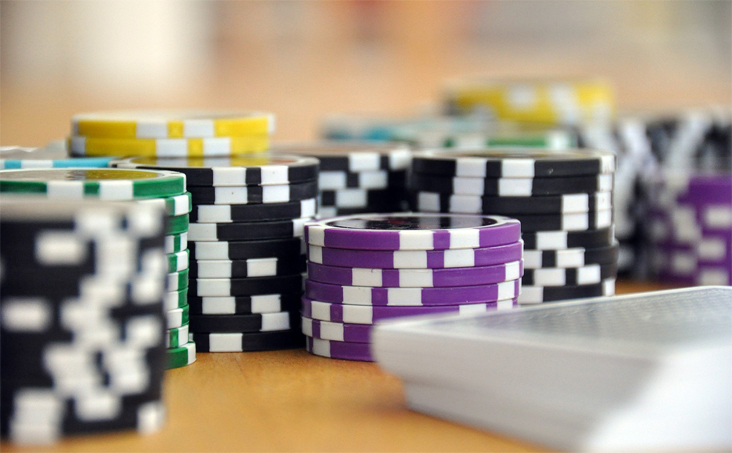 Poker players in Israel who are generally treated like criminals could see some light at the end of the tunnel. A bill has been introduced in the Knesset that would follow the lead of the Supreme Court, and define poker as a game of skill, not gambling.

A bill proposed in the Israeli Knesset would define poker as a sport, not gambling, and could pave the way for poker tournaments in the country.

This follows on a recent ruling by the Supreme Court that poker is a game of skill, and not luck. In that ruling Supreme Court Judge Neal Hendel reasoned that the game is not a game of luck because “players go to contest and tournaments year after year.”

The bill was proposed by MK Sharren Haskel. If passed, poker players would be able to play without the threat hanging over them of going to prison for up to a year. “Now that the Supreme Court has ruled that poker players are sportsmen and not gamblers, they should be permitted to practice on their home turf,” he declared.

In Israel poker is played by many, but only underground, or on cruise ships once they enter international waters. Lawmakers have attempted to legalize poker and gaming several times before.

Under the provisions of Haskel’s bill the Israel Poker Players Association would be regulated and allowed to organize tournaments, including international tournaments inviting players from all over the world.

Israel’s poker community has in the past been targeted by the Unit for Combating Economic Crime, which has also blocked poker websites.

If the bill passes, poker players would be taxed at a different rate than the 35 percent they currently pay when they declare their income as coming from “lotteries, prizes and gambling.”

Currently the only forms of legal gaming in Israel are sports betting and the lottery.