HomeThe ShuffleIt’s Johnson 21st PGA Victory—But Who Are These Other Guys?

It’s Johnson 21st PGA Victory—But Who Are These Other Guys? 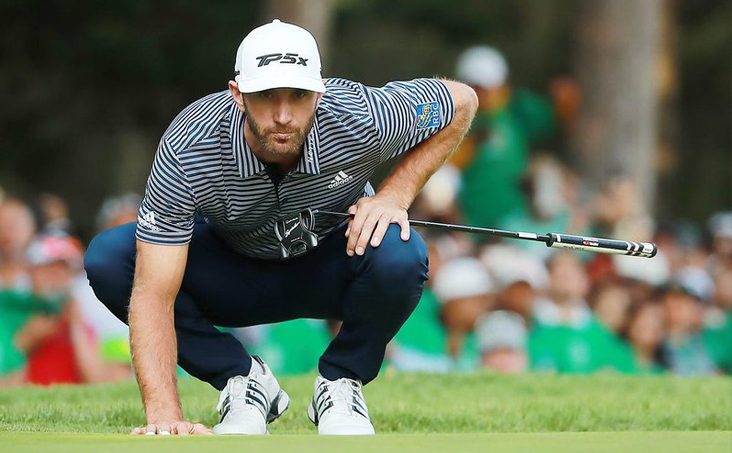 Dustin Johnson took home the top prize at the Travelers Championship last week, but he didn’t cruise home to victory. He had to overcome a long list of no-names—some of whom could be your best long shots.

The PGA Tour made a stop in Connecticut last week and it turned into Dustin Johnson’s 21st victory on tour, which means he’s won at least one event a year for the 13 years he’s been out there—an amazing accomplishment.

But he didn’t make it look easy, and even had to take off his shoes and socks to save par on the final day, eking out a one-stroke win.

Lots of big names made an appearance in the Top 10 that week, but most of them faded. Phil Mickelson gave viewers—and bettors—a thrill when he flirted with the lead on Thursday and Friday. But when he closed 71-71 on the weekend he faded to a tie for 24th.

Mickelson has lost some weight since the lockdown and has played well, but to expect the 50-year-old to play a consistent four rounds is to be optimistic—although Phil still is, for himself.

Sign up to bet on sports at CaesarsCasino.com, and your first deposit will be matched 100% up to $300 in casino bonus play.

Rory McIlroy’s irons betrayed him at the Travelers. Like Mickelson, his iron play is among the best in the world, but when it deserts him, he has to make it up with another aspect of his game, and he couldn’t last week, fading to a tie for 11th.

And while not the household name of Mickelson and McIlroy, veteran Kevin Streelman was on Johnson’s heels for the entire final round. While others faltered, Streelman stayed close enough that he could have forced a playoff with a birdie at either of the last two holes. But he fell just short.

The real story of the Travelers was the group of relative no-names—golfers who are familiar only to the sport’s most avid fans. And while avid fans can make savvy bettors, for casual bettors these no-names also may provide an exciting and profitable opportunity. 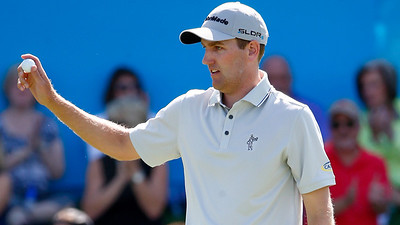 Take 54-hole leader Brendon Todd (l.), for example. While not necessarily a no-name—Todd has two early season wins in Bermuda and Hawaii—Todd missed the cut on the last two events and has performed no better than 18th in all 2020 events. But he played sublimely through the first three rounds, taking a two shot lead into the final day.

Or how about Will Gordon, whose remarkable 64 on Sunday brought him a 3rd place finish? Not bad for a golfer who only got in via a sponsor’s exemption. Gordon isn’t even an official member of the PGA Tour, but will now participate in this week’s Rocket Mortgage Classic as a result.

Patton Kizzire had his best showing of 2020 with a 6th place tie after missing the cut in the last two events. He was tied with Brandon Steele and shot a remarkable 62 on Saturday, after also missing the cut in the two previous events. Canadian Mackenzie Hughes has been on tour since 2012 with only one win, but his steady play at the Travelers, including a stellar 60 in the opening round tied Gordon for 3rd place.

If you had any of those golfers, you were enjoying triple-digit odds throughout the weekend and they kept you glued to the screen.

So what about the Rocket Mortgage Classic at the Detroit Golf Course this week? Several of the top players are bypassing this event—including Johnson, McIlroy and Justin Thomas—so there’s a good chance that some no-name might finish on top. The question is, who it will be, and how do you find that needle in a haystack? 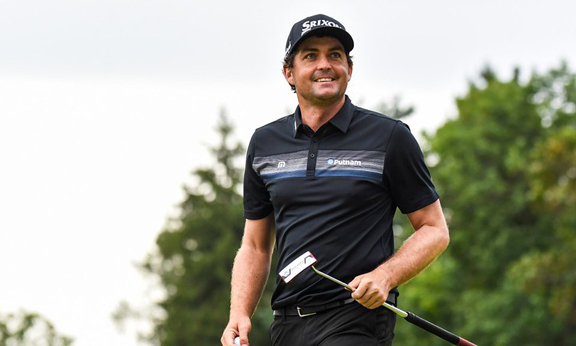 So those are your long shots but what about some of the longer shot favorites?

Open an account with BorgataCasino.com and you’ll get $20 free, plus up to $600 on your first deposit. What a welcome!

Could Cam Newton Be