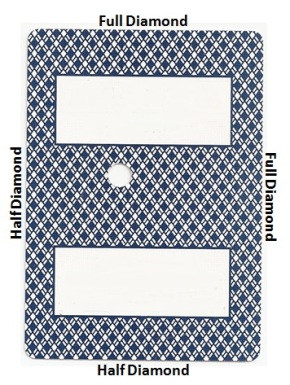 A federal court judge has blocked Borgata Atlantic City in its case against card manufacturer Gemaco involving gambler Phil Ivey’s nearly $10 million win at the casino in 2012, saying Gemaco is only liable for the cost of the cards or about $27.

The casino charged that the cards had asymmetrical designs that differed for various card denominations. Ivey has openly admitted that he and a partner exploited the flaw to read the cards coming out of a baccarat shoe in a technique called edge sorting.

Borgata sued Gemaco for damages, but U.S. District Court Judge Noel Hillman ruled that other factors besides the card affect Ivey’s win and most the casino could win at trial from card manufacturer Gemaco was the cost of replacing the cards, according to the Associated Press.

The judge had previously ruled in an earlier case that Ivey and Sun didn’t meet their obligation to follow gambling regulations on four occasions while playing in 2012. The two players had a Borgata dealer arrange baccarat cards in the shoe so they could read them more easily. The judge ruled the players had to return the $10.1 million they won.

In Borgata’s case against Gemaco, the judge gave the casino and the card company three choices: Have the Borgata proceed to trial against Gemaco; affirm the judgment against Ivey and Sun to let them begin their planned appeal; or give the Borgata and Gemaco time to settle their part of the case, according to the AP.

Lawyers for the Borgata and Gemaco did not comment pending their decision on the judge’s options.