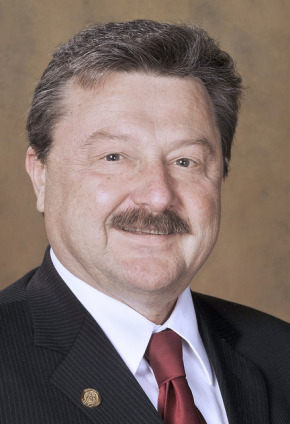 Certain elements have remained the same, including having the Michigan Gaming Control Board create a framework for the industry, allowing the state’s land-based casinos to apply for online poker and casino game licenses and permitting eventual interstate compacts with other states.

One change would give tribes sovereignty to amend their state compacts to regulate their own online gambling sites. They still would be required to follow the Michigan Gaming Control Boards’ age requirements, geolocation technology and responsible gambling protections. In addition, , brick-and-mortar casinos would be required to wait 12 months before launching their online gambling sites, so tribes would have time to make the appropriate changes to their state compacts and prepare to launch their sites.

Poker Players Alliance Executive Director John Pappas noted, “Michigan is progressing but rather slowly. The bill was updated a few weeks ago, but not all gaming stakeholders are satisfied with the changes. I don’t think we’ll see any more movement until the end of summer or early fall.”

In September, when legislators return to Lansing, Kowall’s office plans to meet with tribal leaders, casino representatives, gaming board members, lawmakers and other interested parties to resolve details before the draft is finalized and released to the public. That could occur for the 2017 session or, if it takes longer to smooth out differences, online gambling approval may have to wait until 2018.