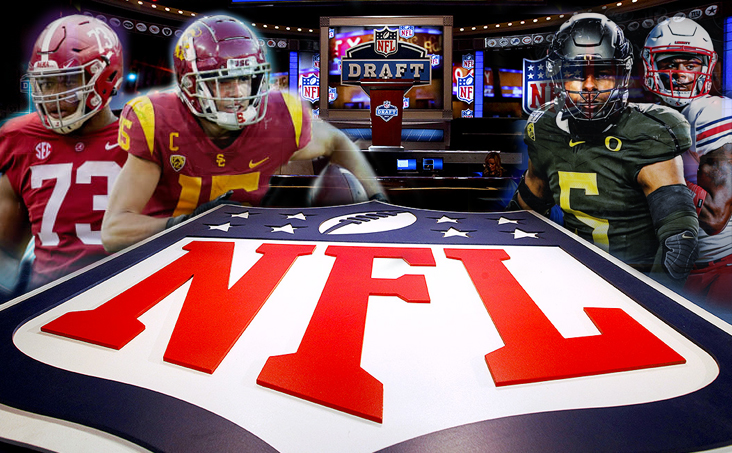 The 2022 NFL Draft kicks off Thursday, meaning it’s time to finalize your bets for draft weekend.

Last week I previewed 2022 NFL Draft prop bets with decent value worth taking a look at. As the draft begins Thursday, here are additional picks, since more certainty has set in with each team’s strategy. 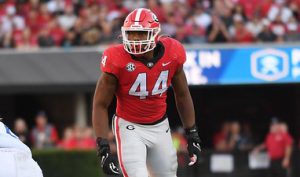 The Jacksonville Jaguars and Detroit Lions seem set on defensive ends Travon Walker from the Georgia Bulldogs and Aidan Hutchinson from the Michigan Wolverines, in that order, as the first two picks in the draft.

The Houston Texans own the third pick and could go in several different directions since they have so many weak spots on their roster. They would be wise to opt for the “best player available” method here, and they very well could see that player as former LSU Tigers cornerback Derek Stingley Jr.

Stingley was one of the best players in college football a season ago and easily the best cornerback, but taking a year off this past season may have slightly tarnished his draft stock. That’s the reason for the +550 odds here, although the Texans may already be zeroing in on the shutdown corner. 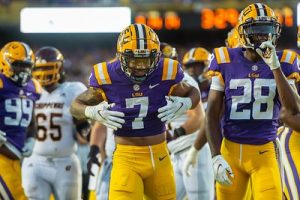 Again, the only reason for any doubt of Stingley becoming the first cornerback drafted is that he sat out this past college football season.

The only player competing with Stingley here is the Cincinnati Bearcats’ Sauce Gardner, but this may not be the close race that people think. Stingley is the better prospect, and NFL scouting departments should be able to make that distinction. At plus odds, you should jump all over this. 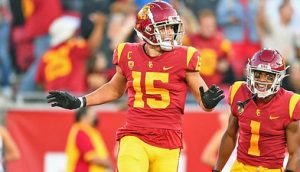 USC Trojans receiver Drake London has been generating buzz to go eighth to the Atlanta Falcons, while Notre Dame Fighting Irish safety Kyle Hamilton isn’t likely to be selected in the Top 10.

The Kansas City Chiefs at No. 13 could be another destination for London, which would likely also be higher than Hamilton. Both are great prospects, but London’s position gives him the edge here, as many more teams are looking to go receiver than safety in the first round.

Join Unibet Sportsbook today, and your first cash bet will be insured up to $250 back if you don’t hit a winner.

Mr. Irrelevant: Final Draft Pick to be an Offensive Player or Kicker -115

Six of the last four NFL Draft “Mr. Irrelevants” have been offensive players, but the last two have both been linebackers. The trend is bound to swing back around in favor of the offense this year. Not to mention the seventh and final round is prime territory for kickers to be drafted and there has not been a kicker drafted with the last pick of the draft since 2009.

One way or the other, the trends seem to favor a swing back in the direction of this offensive group. 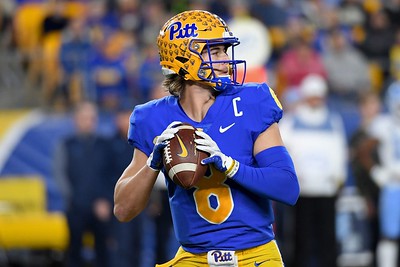 The top two contenders for Kenny Pickett’s services will most likely come down to New Orleans Saints and Pittsburgh Steelers. The Saints have the advantage if they want to draft the University of Pittsburgh Panthers QB. They own two picks at 16 and 19 before the Steelers will get their chance to keep Pickett in Pittsburgh at pick 20.

The Saints have been without a franchise quarterback since the retirement of Hall of Famer Drew Brees, and Pickett would provide instant competition for current starter Jameis Winston. If the Saints pass on Pickett twice you can bet the house on Pittsburgh scooping him up, but I simply do not see that happening.

Make sure you get your bets in for the draft, as Thursday will be here before you know it. There are plenty of winners out there with some nice juice attached, you just have to find the right ones. There is potential in every market listed above, so even if you don’t agree with these particular picks you can try to exploit them with different players. Enjoy the NFL Draft experience and good luck with your picks!