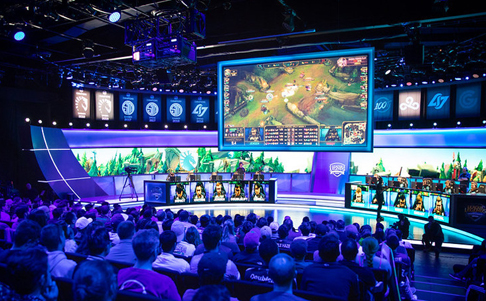 The League of Legends Championship Series is underway and we take a look at the favorites and best bets.

The Summer Split of the League of Legends Championship Series (LCS) is ongoing. The teams participating in the event will battle it out in the grand final and the lower bracket finals. This will determine who will be the final LCS champion and the qualifying teams for Worlds 2022.

The 10 teams participating in the event will play in a double round-robin best-of-one format. The eight teams that qualify for the event will then be placed in the playoff. Fans can watch the event on the official LCS Twitch channel.

The teams participating are:

Betting Tips for League of Legends

Before making a bet, you must understand the odds and how they are presented. Another essential aspect is double-checking if other bookmakers have the same game at a better profit. Doing so will allow you to make an informed decision and profit more.

Here are the betting markets available for League of Legends on most esports bookmarkers: (are these considered “markets”?)

Monkey Knife Fight is an excellent site for fantasy players and esports betting enthusiasts, especially in the US. The website includes some of the major esports betting markets with the addition of quality sign-up offers and a $5 free bet.

Predictions for League of Legends

As the LCS teams prepare to meet again, here are predictions based on statistics. 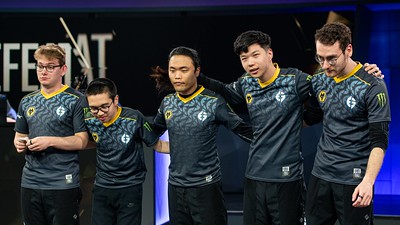 Evil Geniuses stand at the top of the table for a good reason. They have maintained top form and are predicted to win against TSM, who can’t seem to find stable ground yet. Evil Geniuses might not only win the match but take first blood, first dragon, and have the most kills of the match.

The match between CLG and Cloud9 will be a primarily competitive one. Regardless, CLG is predicted to win the game, take first blood, and have the most kills of the match. Cloud9, however, is predicted to take the first dragon.

The team 100 Thieves has stood its ground in several matches and will not go down against Cloud9. Cloud9 is predicted to take the first dragon, but 100 Thieves will come out on top, taking first blood and having the most kills.

Although they stand at the bottom of the table, Immortals Progressive and Golden Guardians will do their best to come out victorious. However, Golden Guardians are predicted to win the match, taking first blood and having the most kills, leaving only the first dragon to the Immortals.

New customers at Monkey Knife Fight can receive 100% on their first deposit up to $100. Bonus is provided instantly upon deposit.