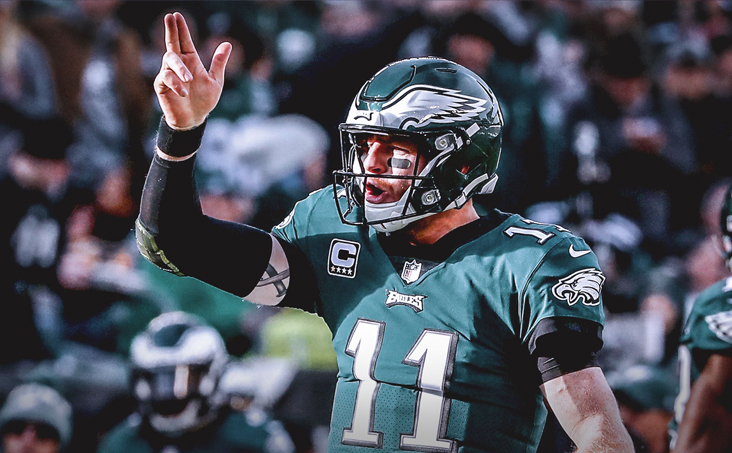 Football season is here at last! Get all the action—spreads, totals, props, futures—along with super specials at MGM.

Two very strong MVP candidates find themselves a little low on this list. One is Carson Wentz, the apparent runaway MVP in 2018 before he tore his ACL and missed the final third of the season. Wentz’s Philadelphia Eagles are loaded on offense this season, which may help propel the QB to the award at the year’s end.

Another strong candidate is fellow 2016 Top 2 draft pick Jared Goff of the Los Angeles Rams. The Rams’ QB was one of the league’s top players a year ago, leading the team to a Super Bowl trip. He also has a ton of weapons on offense, which bodes well for his MVP chances.

Make Your Picks at P

NFL: All Bets On at