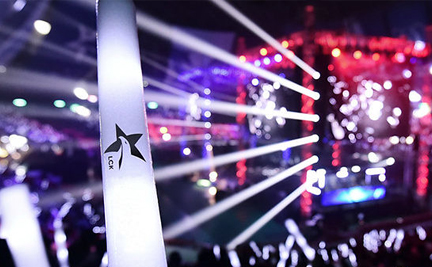 LCK’s Week 9 is here, time to preview and predict how the contests will play out. Here’s all you need to know about this weekend’s matches.

It’s Week 9 of League of Legends Championship Korea (LCK), time to preview and predict what will happen through the LoL LCK weekend’s matches (Friday to Sunday, March 19-21).

The Spring Season of Korea’s first league under this partnership will be contested in a round-robin group stage format, and streamed live on both the LCK official Twitch Channel and lolesports.com, as always.

Here’s how each team places in the current standings, with DWG KIA leading the pack:

The Top 3 in the chart above will all play during Week 9. Here’s the schedule: 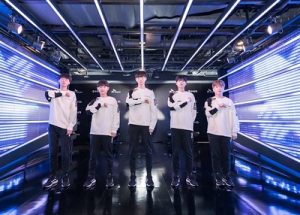 Our Pick: We predict Afreeca Freecs to win this matchup.

You can still expect a tight fight in this matchup, as both teams currently have the same win rate. Also, both are at the bottom half of the standings, and both look to turn things around this week.

Our Pick: T1 is playing more aggressively than ever, so we predict a victory in this one against DRX.

With a CS differential at minute 15 of +21.8, compared to DRX’s -1.1, T1 would only stand a chance against Telecom if they leverage the game Dragon Priority.

Our Pick: Liiv SANDBOX is expected to win this matchup, due to the team’s focus on objectives, which is BRION’s Achilles heel. As with the T1 x DRX match, Liiv’s strategy consists of securing Herald and taking down the First Tower as soon as possible.

Our Pick: KT and Gen.G matched in Week 1, where Gen.G outperformed in kills. So we say Gen.G’s overall dominance (KDA, CS, Gold, Objectives) will get them another win.

Esports fans, we’ve got your back—and your bonuses. Check in with iGamingPlayer for up-to-date esports news, insights and promotions.

Our Pick: DWG Kia is currently at the top of the leaderboard, and we predict it will keep its top position after this matchup’s victory.

The frequent Taliyah ban (50% rate) won’t save DRX from its second match this week.

Our Pick: T1 and AF have similar play styles, so this game is the most challenging to predict. While T1 outperforms AF in overall numbers, AF can keep up thanks to it incomparable vision score.

The victory will go to T1 after securing Cloud Dragon and searching for team fights with Cuzz’s Hecarim. 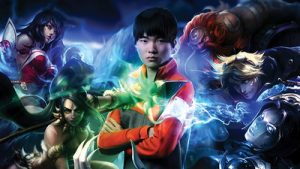 Fans love to see how the whole teams perform week after week, but it’s the MVPs that we wait to see. After all, they’re the rainmakers. So, who’ll be carrying their team during Week 9 of the LCK Spring Split?