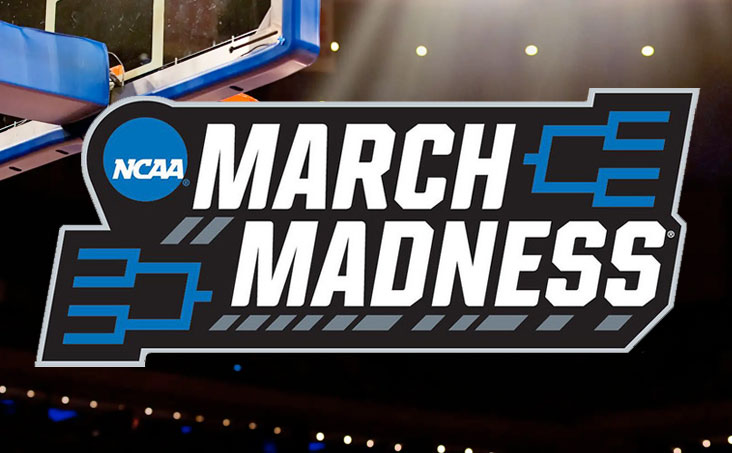 The NCAA’s Big 12, Pac-12 and ACC all have teams ranked in the Top 25. Here’s how we project them to fare in this year’s tournament.

Just days before the NCAA’s Selection Sunday, the field is wide open to win this year’s National Championship. Ten to 13 teams have what it takes to win the March Madness title, but there’s no clear favorite.

The Gonzaga Bulldogs are currently ranked No. 1. The Bulldogs were a No. 1 seed last year but lost the title game to the Baylor Bears. The Villanova Wildcats are also in the conversation to cut down the nets in New Orleans. They have Colin Gilespie back and are a senior-laden team. They lost in the first round last year. Gilespie went down with an injury at the end of the regular season. The Wildcats were seeded fifth and lost to eventual champion Baylor in the Sweet 16.

Let’s look at the top teams in the ACC, PAC 12 and Big 12 and see which of these elite teams are heading to the Big Dance.

Sign up to wager on March Madness at PlaySugarHouse, and your first deposit will be matched, dollar for dollar, up to $250. 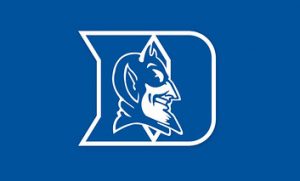 In the ACC, the Duke Blue Devils are the best team, and are ranked No. 7. This is the last season for Duke Coach Mike Krzyzewski, and he’d like to make a deep run in his final tournament. Duke didn’t make the tournament last year. This year, Duke will win their two games in the tournament but won’t make the Elite Eight.

The North Carolina Tar Heels, ranked 25th, deserve a spot in the field. They defeated Duke in the Blue Devils’ final home game of the regular season. A strong showing in the ACC tournament should give them a good seed, No. 6 or higher.

The Notre Dame Fighting Irish should get in based on conference performance. They had a weak strength of schedule. Their best out-of-conference win was over the Kentucky Wildcats.

Join BetMGM’s Money Monday Club for a $10 Free Bet every week if you place $50 in qualifying wagers in the previous week. 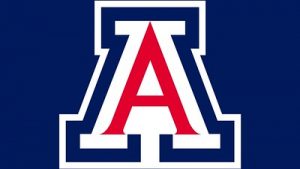 The Pac-12 has three teams ranked in the March Madness Top 25. The Arizona Wildcats are ranked No. 2 in the country. They’re superior to most of the teams in their conference, with a 28-3 record. Arizona is a No. 1 seed in the tournament. This is an Elite 8 team.

The UCLA Bruins are ranked in the Top 20 and have been there all year. They were in the Final Four last year. A strong showing in the PAC 12 tournament could move them to a seed of 3 or 4 in the NCAA Tournament. This is at least a Sweet 16 team.

The USC Trojans are going to the tournament after an impressive season. The Trojans lost to the Gonzaga Bulldogs in an Elite Eight game last year. They are a Sweet 16 team.

Betting on March Madness? Join Unibet Sportsbook today. Once you add funds, your first cash bet is insured up to $500 if you don’t hit a winner. 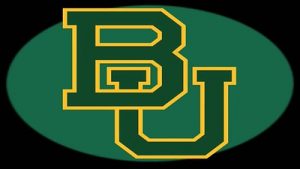 The Big 12 conference is the best in the country based on analytics including strength of schedule; quality wins out of conference; and number of teams in the Top 25. The Baylor Bears are the defending national champs. While this team isn’t last year’s squad, the Bears are well coached and win close games. Ranked No. 4 right now, they’re battling for a No. 1 seed and are at least a No. 2. They return to the Elite Eight.

The Kansas Jayhawks are No. 6 in the Top 25, but Kansas seems to disappoint when the Big Dance starts. They lost in the second round of the tournament last year to the USC Bruins. If they win the Big 12 tournament, they could grab a No. 1 seed. I have them at No. 2 in the NCAA tournament right now. The Jayhawks are the first top seed exiting the tournament. Any team with a 1 or 2 seed merits top rank status.

The Texas Tech Red Raiders are ranked in the Top 15. They lost in the second round last year in the tournament as a fifth seed. They could move to a No. 4 seed this year. They should make the Sweet 16.

The Texas Longhorns are a No. 5 seed in this year’s tournament. They were a No. 3 last year and were upset in the first round by Abilene Christian. They get a fifth seed this time and win in the opening round.

Click here to see our Big 10 and SEC previews. Next week, we’ll select eight teams playing March 18 to advance to the next round of the NCAA tournament.

New players at Golden Nugget Sportsbook receive up to $250 in Free Bets! Don’t miss out on March Madness. Sign up and start betting today. 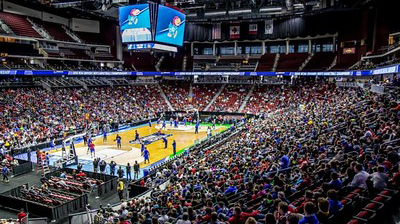 Now and all through the year, remember to be smart and bet responsibly. And follow Robert Mims and iGamingPlayer as we navigate March Madness mayhem.